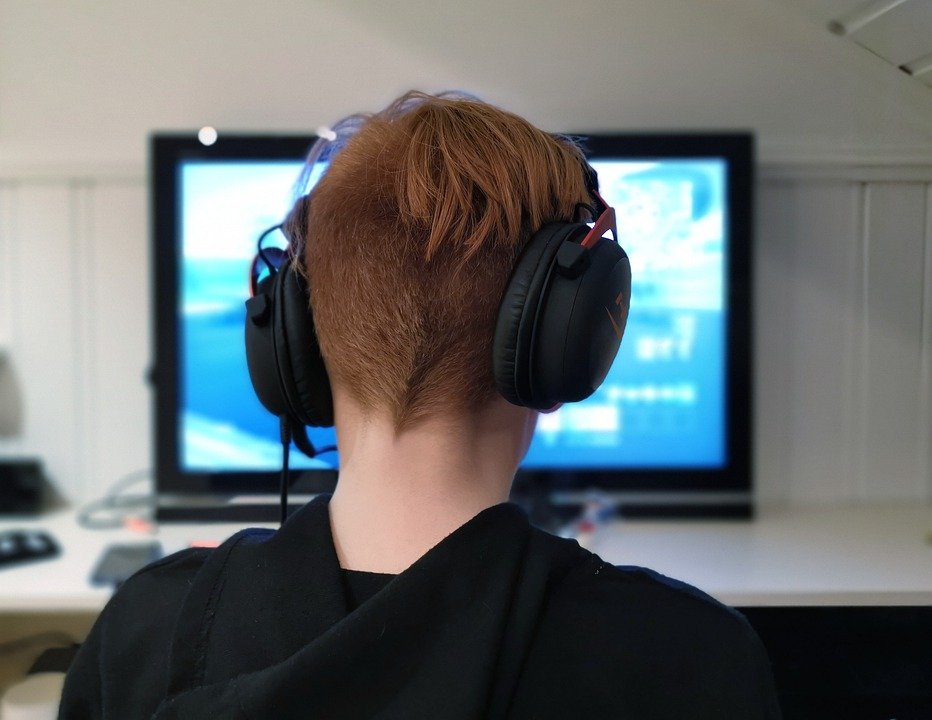 Police warned on Wednesday that increased internet use by minors during the pandemic has given sex offenders easier access to their victims.

“During the Covid-19 crisis we are going through, now more than ever, social media and other online communication applications that we use every day, are a ‘means’ of criminals for recruitment and sexual exploitation of minors,” a police statement said.

“More than half of juvenile victims of sexual exploitation first ‘met’ the suspect online,” police added citing experience and research.

Police advised parents to discuss with their children about acceptable online behaviour.

Last year saw 37 cases of online sexual harassment of minors, while 32 such cases were reported in 2019 according to police data.

Meanwhile recent data revealed that students reported 150 incidents related to sexual harassment over the academic year of 2019-2020. The information was submitted by an education ministry representative during the latest House human rights committee.

The Children’s House handled the cases of three girls, which concerned sexual harassment in the sports industry over the last three years, the president of NGO Foni Anastasia Papadopoulou said in her statements to parliament. Police warned parents that child grooming with the objective of sexual abuse is also possible online, without the victim knowing the suspect.

“Usually, perpetrators try to gain the trust of minors by using a fake profile picture, fake personal information, and pretending to have similar interests to them,” they said.

Indicators that a minor might be in trouble is a sudden change in their behaviour including aggression, passivity, or criminal behaviour, as well as increase of mobile phone use or other devices with internet access including their use in secret.

Another point of concern is if parents notice the existence of a much older ‘partner’ or ‘friend’, police added.

Parents are advised to know the applications that their children use and to have open discussions about internet safety.

“Talking to your kids about what they do online is one of the best ways to keep them safe,” the announcement said.

To help initiate the discussion, Europol created a video on the issue of internet security, at the following link: https://youtu.be/5ttHYODhenY

For further tips, complaints or information:

Our View: Can there be accurate economic forecasts during such an uncertain time?