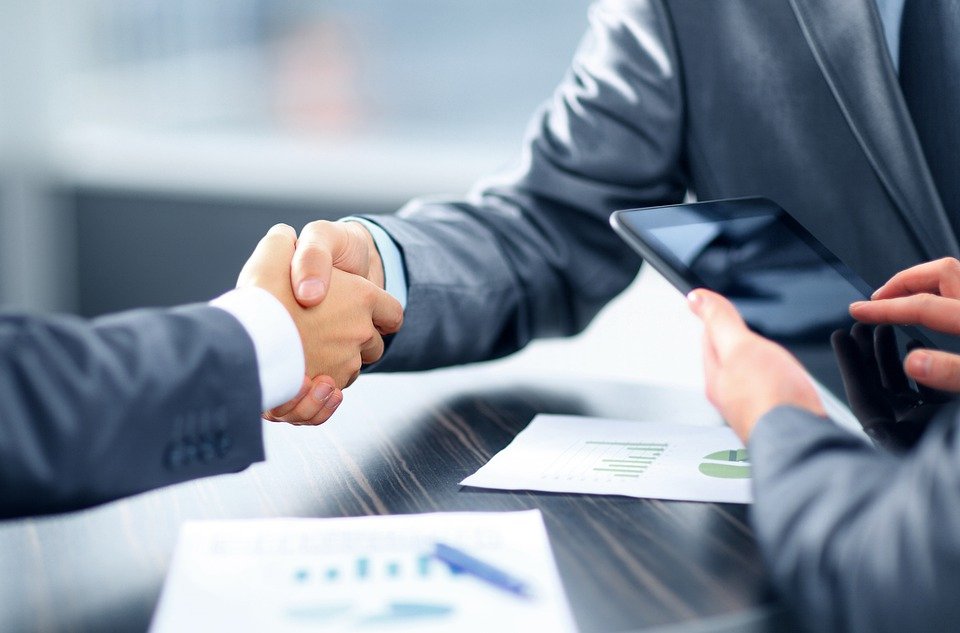 Investors are looking for something which is critical to the evaluation of any investment opportunities, and that is market integrity

But serious, long-term investors must be able to trust the jurisdiction in which they invest

Cyprus has many of the attributes required to build a diverse economy and to become a hub of commerce and enterprise: good communications; a strategic geographic location; an international outlook; multilingual capabilities; an appealing fiscal regime; a liberal society; and a bundle of lifestyle attractions.

Above all, the island has a highly educated and talented population imbued with in-built entrepreneurialism and a resilient streak.

Our world is travelling through a period of inexorable technological and data-driven change. This change will shape the future of commerce and industry and will drive investment in all sectors of the economy and all forms of enterprise.

In this environment of accelerating and transformative change, countries, however big or small, with the talent and the imagination to challenge the norm, are destined to succeed but they will not do so without vital investment.

I have worked in corporate finance in the United Kingdom and internationally for a long time and have run my own firm for the last 21 years. A regular dialogue with sophisticated investors, including private equity and alternative investment management funds, is central to what we do.

By and large, such investors are looking for the following things: opportunities which can return significant multiples of the money they invest over a pragmatic timescale; quality teams that they can back; enterprises that can deliver scale; businesses that can be enhanced through technology.

But investors are also looking for something else which is equally critical to the evaluation of any investment opportunities: market integrity. You can have all of the entrepreneurial talent in the world, but that will not be enough to attract serious and long-term investors, if they cannot trust the jurisdiction in which the investment is to be made.

Cyprus must clean up its Augean stable if it is to position itself as an attractive destination for inward investment.

The recent Al Jazeera documentary was a wakeup call for the political leadership of the island but, also, for its professional classes.

It will take more than pious pronouncements and superficial changes to restore the island’s damaged reputation where it matters: in the well-informed investment communities in key centres of finance around the world.

Actions speak louder than words. A system of rules and governance, in line with EU anti-corruption legislation, must be instituted, not merely on paper, but in practice. What is more, this must be implemented by truly independent overseers, with real teeth, who can enforce the severest penalties, and who are fully transparent and accountable to the public.

Investment schemes, however well-meaning when conceived, must not be set up again which have the effect of lining the pockets of a privileged few quickly, but do little to create stable and competitive commercial enterprises on the island.

Successful businesses are those which can last the test of time by delivering products and services that our world wants, often through a digital paradigm that operates across territories and geographic boundaries. These are enterprises which have the capacity to create meaningful jobs and to act as incubators of knowledge and human development.

The UK-Cyprus Enterprise Council which I chair, and which is a voluntary, apolitical and not-for-profit organisation, has been at the forefront of efforts in the UK to leverage UK Cypriot talent and professional and business networks for the benefit of the island.

Formed by UK Cypriot entrepreneurs and professional people in the aftermath of the Cypriot financial crisis in 2013 which crippled the island’s economy and tarnished its image abroad, the Council has a two-fold purpose: first, to nurture UK Cypriot business, finance, investor, professional, scientific, academic and artistic networks; and second, to promote investments, entrepreneurship, partnerships and trade between the United Kingdom and Cyprus.

The Council’s mission is to take advantage of the entrepreneurial and professional talent, connections and knowledge of British Cypriots and friends of Cyprus to achieve its objectives. Nowhere is this more important than in the field of a proactive marketing and communications strategy in which Cyprus has been lagging.

The value of the Cypriot diaspora in the United Kingdom has been underestimated, but this represents an untapped resource that can make a decisive contribution to Cyprus’s evolution into a powerhouse of commerce and enterprise.

Not only is the UK Cypriot community now well established in the United Kingdom with second, third and fourth generation Cypriots embedded in all aspects of UK society and the country’s business world, it has, also, spawned world-class talent whose skillset, expertise and influence can help Cyprus drive an agenda of positive change that can only enhance the island’s image.

Cypriot decision-makers on the island, whether in the public or private sector, must realise that such Cypriots represent the most eloquent and persuasive ambassadors of the island overseas, and that they are best-placed to articulate a compelling vision of Cyprus that can resonate with powerful foreign investors.

This is even more important in the current climate in which mistrust of Cyprus and its institutions is likely to dissuade investors from risking their money in ventures located on the island.

Cyprus has what it takes to be a leader in the race for excellence that will help shape the commerce and industries of tomorrow, but it will only be so if it can shut out corruption, without fear or favour, and open its eyes to its assets both on and off the island.

Peter Droussiotis is Chairman of PGD Strategy Limited, a corporate finance firm; he writes here in his capacity as Chairman of the UK-Cyprus Enterprise Council.

Kane returns to help Tottenham back to winning ways