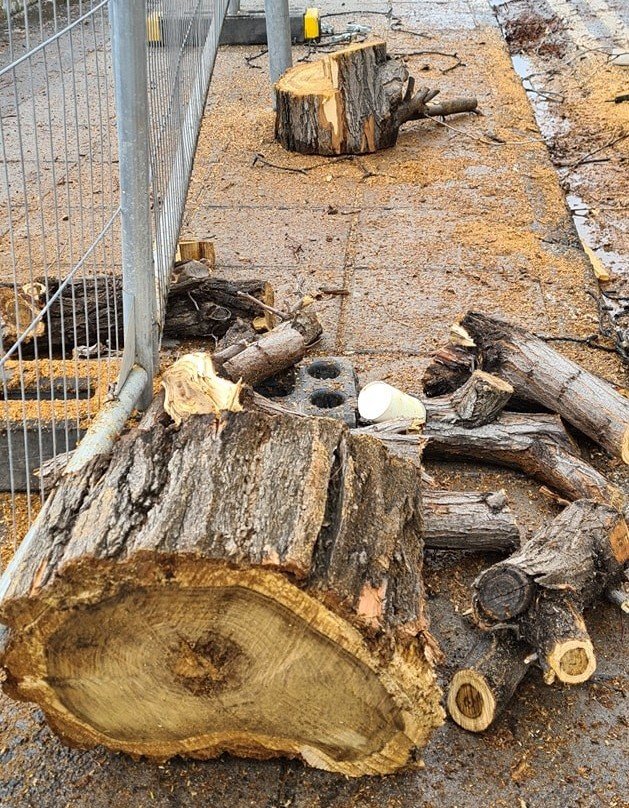 Nicosia municipality will cut down nearly 90 trees as part of the revamp of Makarios Avenue, it was announced on Tuesday.

Another 300 “mature” trees will be planted along the avenue, the municipality added.

The trees which will be removed concern “old trees” and those belonging to “species not suitable in urban areas” because their roots damage the underground infrastructure and sidewalks, or because their fruits stain the pavements, the municipality said.

Trees that were planted in a location which prevents the project will also be removed.
Smaller trees will not be cut but replanted in municipal parks.

According to the municipality, “the new trees that will be planted will have a height of more than four metres and the species selection will take into account the ‘bioclimatic behaviour’, shading and other aspects”.

Explaining the cutting of the trees, the announcement said “for many years the trees in the city were planted without planning, without proper specifications, without proper infrastructure and pillars and very close to the buildings, thus they do not grow properly and create problems on the sidewalks.”

While, according to the municipality the planting of new trees is “based on a uniform and modern design that allows the placement of utilities while at the same time integrating them into the urban space in a way that not only does not obstruct but facilitates the accessibility of pedestrians and the disabled”.

The project is part of the reconstruction of the Makarios, Stasikratous and Evagorou commercial triangle, announced in September 2018.

Over 600kg of waste per person produced in 2019 in Cyprus