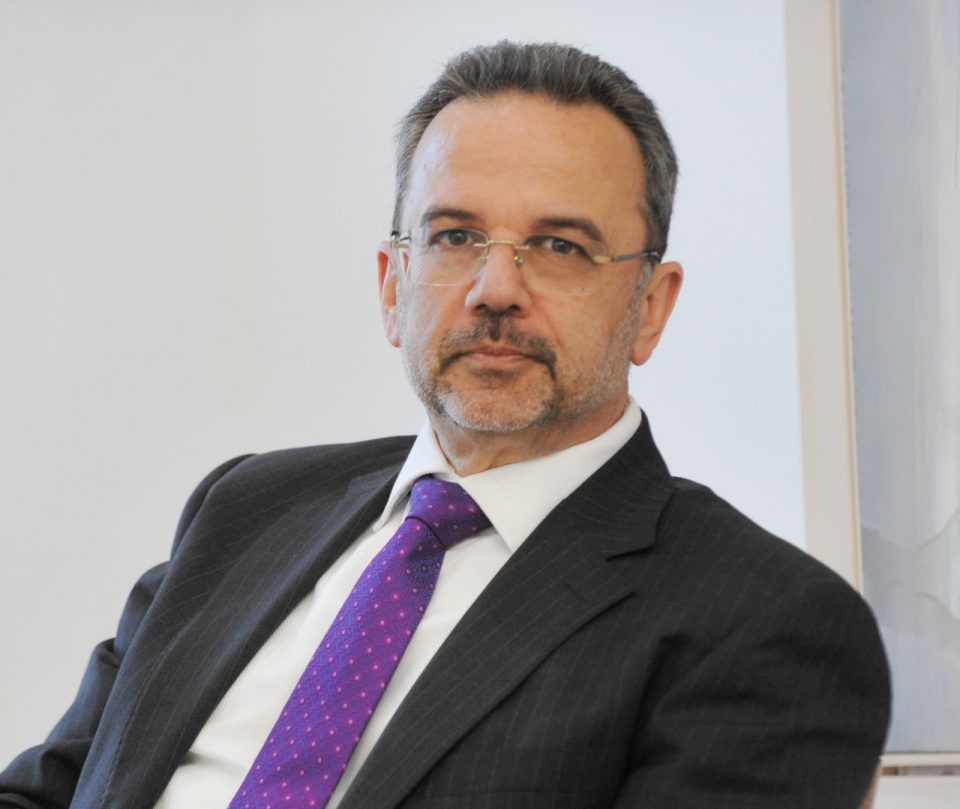 In the coming years Cyprus stands to benefit substantially from funds allocated to defence and security projects via the EU’s Permanent Structured Cooperation (Pesco), MPs heard on Tuesday.

Deputy minister for Research, Innovation and Digital Policy Kyriakos Kokkinos briefed lawmakers on the actions being taken by Cyprus to participate in Pesco programmes and tap into a portion of the some €8 billion set aside by the EU for the 2021-2027 period.

For matters relating to Pesco, the junior ministry for research and innovation has taken up the role of coordinator between the ministry of commerce and ministry of defence.

Kokkinos said work is already being done towards this purpose – he spoke of an “excellent” team of scientists at the defence ministry, in the private sector and at universities who’ve been entrusted with funds for defence research.

The minister said such projects will develop dual-use technology – products primarily designed for defence purposes which can later be modified for commercial civilian use.

As an example he cited programmes in Israel and the United States, whose industries developed tech initially for defence but subsequently used for civilian purposes – such as GPS and the internet.

Asked in which areas Cypriot businesses can grow, Kokkinos referenced cyber-security, drones for “civil surveillance,” and search and rescue.

These, he said, are examples that can be deployed in the defence sector but also by other state agencies – the police and the fire department, or for climate change research.

For Europe to have a future, it needs a common defence and security police – and for that in turn it must acquire an EU army.

And having an army means developing deterrence systems, Kyprianou added.

He noted that a number of defence programmes are currently in their infancy, such as the European Patrol Corvette – a Pesco project adopted by the European Council on November 12, 2019. Its objective is to design and develop a new class of warships.

In his own remarks after the committee session, Akel MP Costas Costa said Pesco is evocative of plans to create an EU army.

He opined that Cyprus must remain “a bridge for regional peace and cooperation,” rather than turn into a training ground or a base of operations for foreign militaries.

Putting a damper on the government’s hype surrounding innovation and technology, Costa recalled how a mooted science and technology park at Pentakomo has fallen by the wayside after 20 years of efforts.