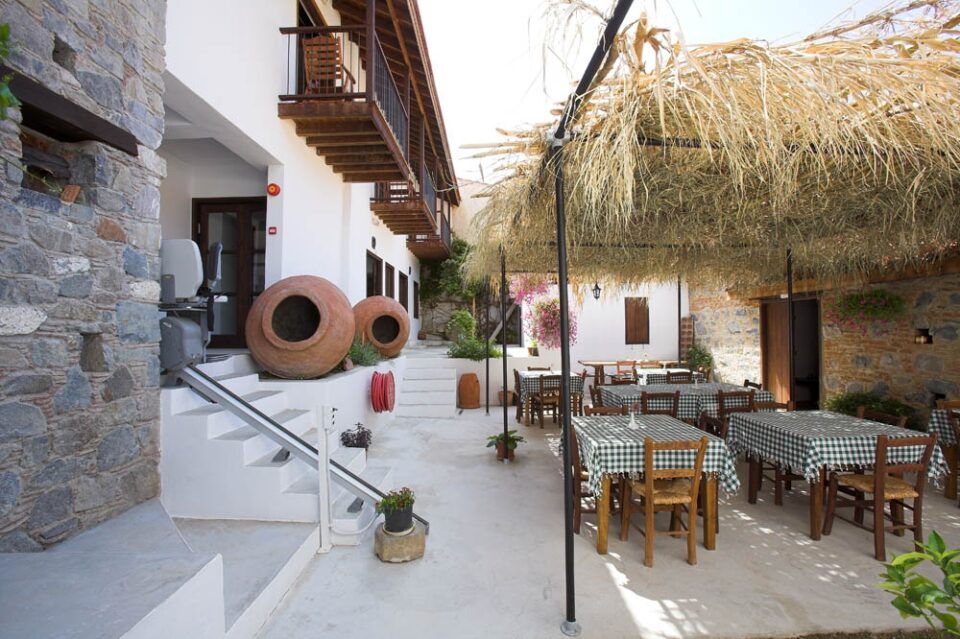 When it comes to tourism, priority should be given to its sustainable development and the emergence of new forms, such as agrotourism, but also medical, sports and religious tourism

With the global economy battling the second wave of the coronavirus, the focus inevitably turns to the short-term management of the biggest socio-economic crisis of recent years. At the same time, however, the necessity of successfully managing tomorrow‘s challenges should not escape our attention.

Being a small and flexible economy, operating within the context of the European single market and amidst the increasing pace of globalisation, Cyprus has displayed both resilience and adaptability. It has unprecedented opportunities available while simultaneously facing intense competition, paving the way for reconsideration of its economic model. Indeed, despite the relatively satisfactory record of the past years, we must consider how we can further improve our performance using a long-term reform-oriented approach.

The starting point should be establishing a solid foundation through proper prioritisation of the objectives, aiming at their transformation into an operational action plan. More specifically:

Firstly, it is necessary to create an enduring national strategy, which should be shaped through active participation of scientists covering a wide range of disciplines and be based on the maximum possible consensus, and therefore support, of stakeholders. The strategy should consider best practices of successful countries, aim at comprehensive and holistic reforms, while simultaneously being flexible and conducive to future adjustments through an open exchange of views.

Secondly, the outdated view of differentiating between the public and private sectors should be replaced by modern perceptions that recognise the degree of interaction between the two. The modernisation of the public sector constitutes an essential element for the success of the private sector, while a strong private sector strengthens the foundations of the state.

Thirdly, it is time to acknowledge the importance of cultural resilience, whose contribution to economic development has been receiving increased recognition. The evolution of culture, which focuses on our own heritage and is enhanced through our access to the European family, could strengthen the development of appropriate conditions that would act in support of the entire effort.

In terms of the foundations for future growth, despite the inevitable uncertainty that surrounds the future, we can identify four pillars of increased economic potential.

Firstly, digital evolution is set to continue and technology will penetrate all sectors at an ever-increasing rate, including the state (e-government), education, health, agriculture and so on. It is therefore timely, in addition to investing in technology, to allocate resources that will allow Cyprus to develop into a regional technology hub which will attract reputable companies and upgrade the local professional network.

Secondly, considering the negative human environmental footprint, the prospects for the green economy and renewable energy sources appear to be very promising. The potential for Cyprus is significant and, in addition to focusing on solar and wind energy, opportunities are emerging to create a supportive business environment and utilise investment funds for environmental and social issues.

Thirdly, the education sector appears to be particularly dynamic. It is probably one of the strongest pillars, which can contribute substantially to Cyprus, both financially and through the training of tomorrow’s scientists.

Fourthly, traditional key sectors such as tourism will remain important. Priority should be given to sustainable tourism development and the emergence of new forms of tourism, such as agrotourism, but also medical, sports and religious tourism.

In conclusion, the transformation of Cyprus into a competitive economy, which is attractive for productive investments and offers quality living conditions, is a feasible goal. In such a context, we need to reinforce traditional but promising sectors of the economy, while strengthening and highlighting new pillars with strong prospects.

Andreas Charalambous is an economist and former director of the Ministry of Finance. Omiros Pissarides is the Managing Director of PricewaterhouseCoopers Investment Services