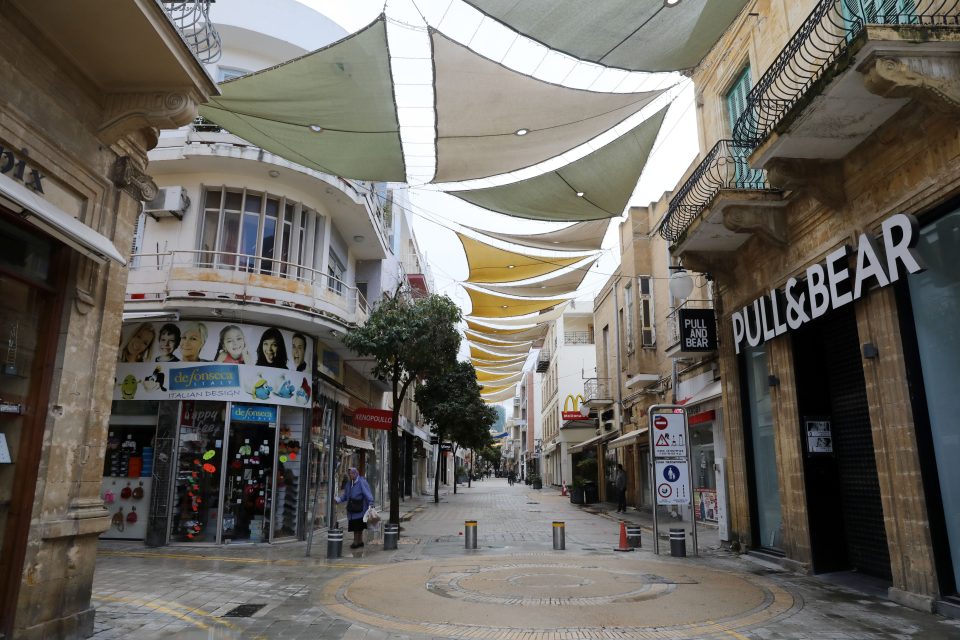 The government on Monday held fast to its refusal to directly subsidise tenants suffering the economic impact of coronavirus-related restrictive mandates, insisting instead that offering landlords tax relief is the way to go.

Parliament continued discussion of two government bills extending tax breaks to landlords who rent out to financially stricken businesses, aiming to incentivise them to voluntarily reduce their charges inside the first half of the year.

The second bill provides for exempting such landlords from contributing to the defence fund. This concerns owners who voluntarily reduce rent. The contribution is 3 per cent on 75 per cent of the rent.

Similar laws are in force, but they cover all businesses. The bills in question are solely addressed to businesses that have partially or fully suspended operations because of government measures to stop the spread of the coronavirus. They apply to companies and individuals alike.

But opposition MPs as well as the association of small businesses (Povek) insisted the voluntary tax breaks amount to a half-measure, and urged the government to reconsider.

They want the state either to directly subsidise tenants, or else that rent payments be spread among the government, the property owner and the tenant.

Speaking at the House finance committee, a Povek rep warned that “that we shall weep over ruins” as many businesses are led to closure.

The association is skeptical over the effectiveness of the incentives because of their voluntary nature. They argue, for instance, that there are landlords not registered with the tax department or who do not declare earnings from rent. Others do not have contracts with their tenants.

The government counters that direct subsidies would constitute state aid and contravene EU rules. In addition, forcing landlords by law to reduce their rents would be unconstitutional as it would be deemed interference in a private contract.

In other business, the committee discussed a package of seven bills aimed at harmonising with EU law – relating to reducing the risk to the banking system as well as reducing the need for state bailouts of financial corporations.

Cyprus has received a letter of formal notice from EU institutions over its delay in transposing the legislation into domestic law.

For two of these matters, MPs heard, the EU has initiated infringement proceedings against Cyprus.

Lawmakers agreed to fast-track those two bills in question.

Also on Monday government officials requested that parliament release funds earmarked for screening a number of applications filed in the past under the controversial – and now defunct – citizenship by investment programme.

The finance ministry wants some €10.3 million released to the interior ministry, which will farm out enhanced due diligence checks on these applications to foreign firms specialising in the field.

A ministry official said that currently checks are pending on 660 such applications, of which 238 were filed by foreign investors and the rest by dependants.