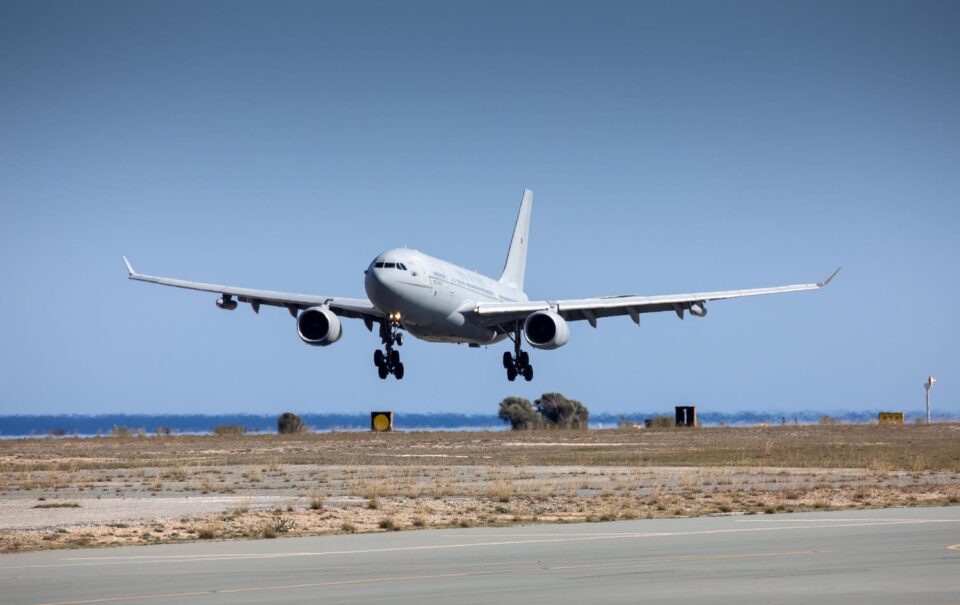 The British Bases said on Wednesday that their vaccination programme will begin on March 1 with individuals falling into vulnerable groups offered the vaccine first.

The AstraZeneca vaccine was flown into RAF Akrotiri on Wednesday and will be administered in a phased process, following guidelines set by the Joint Committee on Vaccination and Immunisation in the UK.

Officials at the Bases have confirmed those with a higher risk of contracting the virus, or individuals at greater risk of becoming seriously ill should they catch it, will receive the vaccine first.

This phase will include frontline healthcare workers, clinically vulnerable people and those over 50, with the second dose expected to be administered between four and 12 weeks later.

Staff and personnel at the British High Commission will also be included in the vaccination programme.

Despite the obvious good news of the vaccine’s arrival, Commander British Forces Cyprus and Sovereign Base Areas Administrator, Major General Rob Thomson, was keen to stress this was not the end of the pandemic.

He explained: “It is good news that British Forces Cyprus and the SBA Administration are now able to begin administering the vaccine to the most vulnerable people in our community. 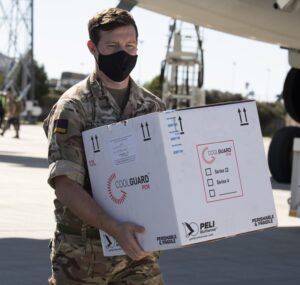 “Vaccination is an important step in the process of combating this virus but it is just one of our tools in fighting a pandemic.

“Social distancing, wearing a face mask where required and all other measures will remain in place as we continue fighting this virus alongside our colleagues and friends in the Republic of Cyprus.”

All those falling within the Phase One category have now been informed by Bases medical centre staff. Details of Phase Two will follow in due course and will mirror the rollout in the UK.