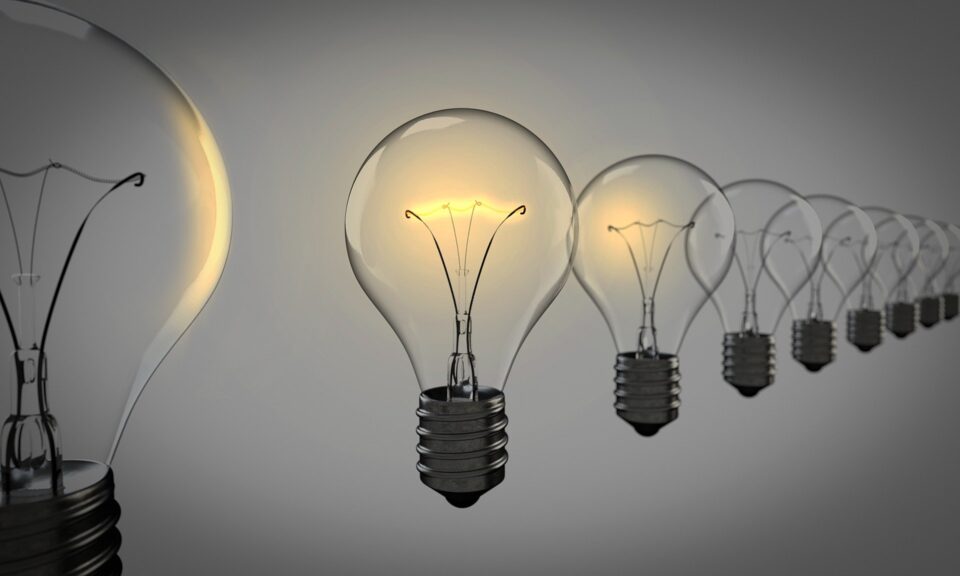 Choosing a school can be a decision fraught with worry for a parent. How to choose? What differentiates one school from another? How have graduates faired? How balanced is the information given by a school keen to attract the next cohort of students?

And while private schools in Cyprus generally have a better reputation than their state counterparts, a recent US study, More Than Scores: An Analysis of How and Why Parents Choose Private Schools carried out by the Friedman Foundation, indicates that what parents  must understand when balancing one school against another is that what is right for one is not necessarily so for another.

According to the study, the top five reasons given for going private were: ‘better student discipline’, ‘better learning environment’, ‘smaller class sizes’, ‘improved student safety’, and ‘more individual attention for my child’. Although the study was conducted in the US, the results seem to reflect the concerns of parents everywhere.

When it comes down to exercising choice, private education can give parents what they want. Sometimes what they want is a highly competitive, exam and results driven environment. Sometimes it is something quite different – extra literacy support and the chance to take drama or art as a serious subject – or just better sports facilities.

But what of parents in Cyprus? What drives them to choose private or one school over another? The general view on the island, and one shared by all parents interviewed, is that private schools offer more in both an academic and social sense.

Andreas Antoniou said his motivation for sending his child to a private school was that quality in public schools has dropped in recent years, while Nicos Nicolaou suggested that private schools can offer a more well-rounded education by combining a child’s interests with high standards and a push towards achieving high marks. Their children have graduated from the English School and the GC School of Careers respectively.

A family from Limassol decided to move their child from a public primary school to Foley’s school. “We had the ability to compare what children of his age were doing in private as opposed to public schools during the lockdown last year and on that basis it was a very simple decision to make,” the father said.

And for many foreigners in Cyprus, it is the opportunity for their child to learn in English and get A Levels or IB with extra support to get to a UK or US university. All parents argued that since they follow an English curriculum, private schools help pupils develop a good grasp of the language, which is especially beneficial for those wishing to study abroad, particularly the UK.

At the same time, children attending private schools in Cyprus often come from families whose first language might not be Greek. “I am a native English speaker myself and as a result felt that I could better offer my children support with home assigned tasks,” Freda Yiannitsas, whose children attended the American Academy, said.

Another factor all parents identified as important were the academic standards at private schools. Pupils are pushed to maintain high grades to later gain admission to reputable universities in the UK, or elsewhere.

Although some caution should be exercised here. Schools these days are very open about their exam results. They usually display them on their website. But this is not necessarily a great way to judge value for money. Many private schools select the pupils they want in the first place and only take those they consider academically able. Neither will the results reveal how many parents at the school are paying for private lessons on top of school fees.

For our interviewees, better chances at getting a UK education went hand in hand with improved career prospects for their children – especially for those who have seen it in practice. “My daughter graduated a few years ago, and she went to a very good UK university,” Nicolaou said, “I definitely think going to a private school helped her with her subsequent career and life choices”.

While the Cyprus high school leaving certificate (Apolytirion) is accepted by British higher education institutions, it is without question that being offered a place at a UK university, especially those in the Russell group, is much easier for those with grades from British examining boards.

State school pupils wishing to improve their chances at an education abroad often need to take extra private lessons to prepare for the relevant exams, on top of their school exams. Eleni Avraam, whose child is attending the Senior School, argued that private schools allow pupils to avoid this.

Continuing, she raised another important issue that occupies many parents – the ways in which a private school might treat their children differently than a state school. “I wanted a school that would give my children

Coronavirus: Blaming teachers for the spread of virus ‘unacceptable’ (updated)

Averof Neophytou: the voice of reason