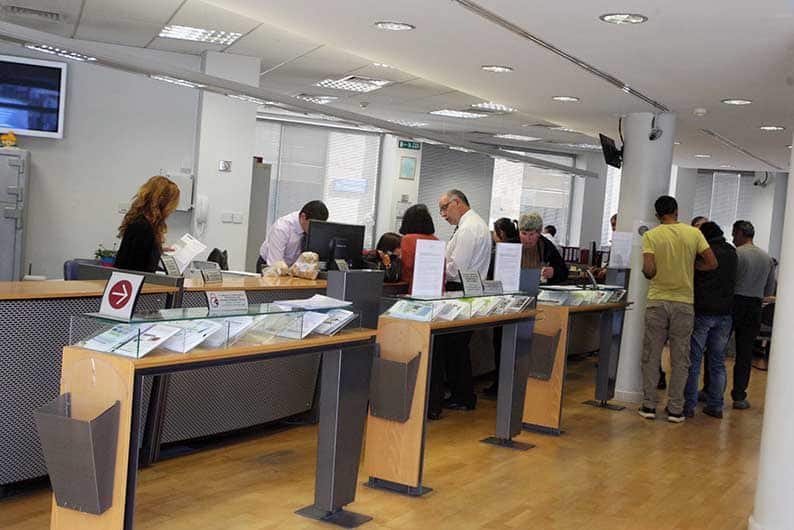 The majority of borrowers who had opted to suspend payment of their loans for nine months, as part of a relief scheme in light of the pandemic have resumed repayment as normal, according to a Bank of Cyprus source.

The source said 61 per cent of the loans, totalling €5.9bn, had payments due by February 15. Ninety-five per cent of those made their payment in time, the source said, adding that it was an encouraging sign ahead of the next section, which concerns payments on 0.7m worth of loans due towards the end of March.

The bank said it was closely monitoring its portfolio and had pre-emptively contacted customers expected to face problems as far back as the autumn 2020. This gave time for pre-emptive moves currently reflected in the high repayment rates.

The scheduled payments at the start of the year mainly concerned households, private citizens, and small and medium businesses.

Large businesses have not yet resumed repayment of their loans, including tourist enterprises, which have taken a hammering because of the pandemic.

According to the source, after individually analysing those businesses, it appears they have substantial cash surpluses and were still holding on.

The bank does not expect a restart of the economy to take place in huge strides but smaller steps that will put the economy and employment back on track.

The picture justifies optimism, but a lot of caution was still necessary.

Credit expansion is expected to fuel the recovery, with Bank of Cyprus aiming at maintaining its market share in new loans above 50 per cent, the source said.