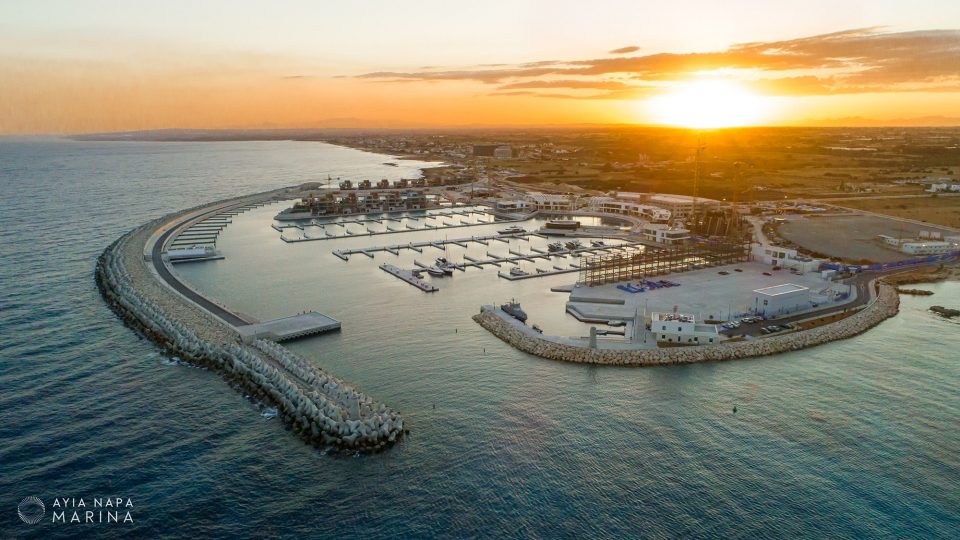 Opposition parties Diko and Akel have hit out at the president over the Ayia Napa marina in what they say is yet another passport related scandal.

Both parties based their heavy criticism of President Nicos Anastasiades on the auditor-general’s report on the marina, released on Friday, which raised questions over passports granted to investors involved in the project – linking circumstance surrounding the investment to the president’s family.

“The case with the illegal passports of the Ayia Napa marina is not like the others,” Diko leader Nicolas Papadopoulos said on Monday.

“This is the first time that the direct and clear connection and involvement of the Nicos Anastasiades law firm together with Nicos Anastasiades’ Council of Ministers is revealed in a huge scandalous illegality,” Papadopoulos said.

For transparency reasons, the report said, it should be noted that one of the members of the Ayia Napa marina board comes from Anastasiades’ family environment.

“Also, directors of the parent company were granted Cypriot citizenship between 2018 and 2020 as part of the Cypriot investment programme without meeting the criteria,” the report said.

Their naturalisation was handled by the law firm of the president’s daughters, it added.

For its part, Akel touched on statements made by Anastasiades in February to the investigative committee which is looking into the “golden passports” scandal.

Akel quoted Anastasiades as saying at the time that: “If you find that anyone from the Ayia Napa marina was favoured, I will accept your observations.”

The party then went on to emphasise that a member of Anastasiades’ family is a director of the company, which is linked to eight naturalisations, while the Nicos Anastasiades law firm submitted the passport applications to the Council of Ministers – which he himself chairs.

Another potentially contentious aspect of the Ayia Napa marina project is that of an adjacent 3,093 square-metre plot of land.

In a report about the ministry of tourism, the audit office said that the cabinet had approved a request from the Ayia Napa marina operator to be given on lease the plot of land.

An official from the audit office told the Cyprus Mail on Monday that the land in question is now being rented out for €4,000 a month, for 50 years.

In a statement on Saturday night, owners of the marina MM Makronisos Marina Ltd said although they did not wish to enter the current “war” being raged in Cyprus politics, it had to stand up for the honour and dignity of the marina’s Egyptian investor, who “invested hundreds of millions in a very difficult economic period for our country”.

Referring to the plot of land next to the marina, it said the auditor general had “deliberately or not” ignored the real-estate law, which clearly defines the process of leasing state land for tourist purposes.

Ministers accuse Diko of playing ‘petty politics’ during a crisis