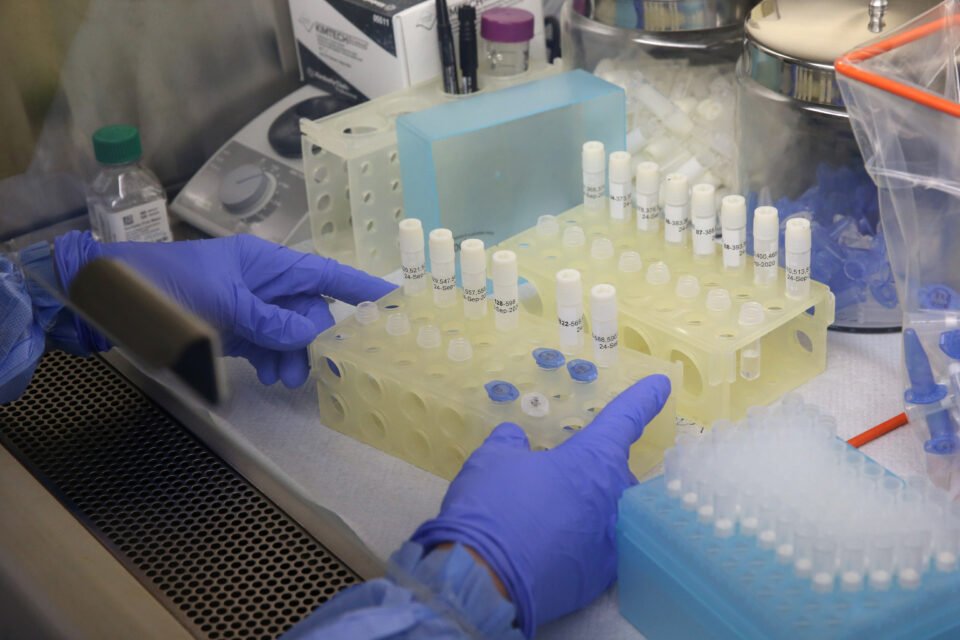 The Covid-19 variant first recorded in the UK has been detected in one in four samples sent from Cyprus to the European Centre for Disease Prevention and Control (ECDC), the health ministry said on Thursday.

The ministry said that the British variant is more than 50 per cent more contagious, affecting younger people and leading to an increase in hospital admissions.

The percentage of the British variant in Cyprus is high at 25.7 per cent, the ministry said, citing the results of the samples sent to ECDC for specialised tests on cases detected in January and February.

“Specifically, the ECDC informed that the British variant was detected in 56 cases from an additional 208 positive samples in which the sequencing was successfully performed.”

In total, it said, the sequencing by the ECDC has been completed for 338 samples and the British variant has been identified in a total of 87 cases, a percentage of 25.7 per cent, the ministry said.

“It turns out that the new, more contagious mutation of the virus exists in the community, causing a large spread of the disease and an increase in cases and hospitalisations.”

It added that 70 per cent of the patients are from the Limassol district, “where there is a greater epidemiological burden.”

The ministry called on people to continue observing the measures against the spread of coronavirus.

“The only weapon for the protection of our health is the observance of the basic measures of social distancing, personal hygiene and reduction of social contacts,” it said

It added that along with increasing vaccination coverage of the population, proper mask use and careful socialisation can save lives and lead to a safe gradual return to normality and contribute to a faster restart soon.