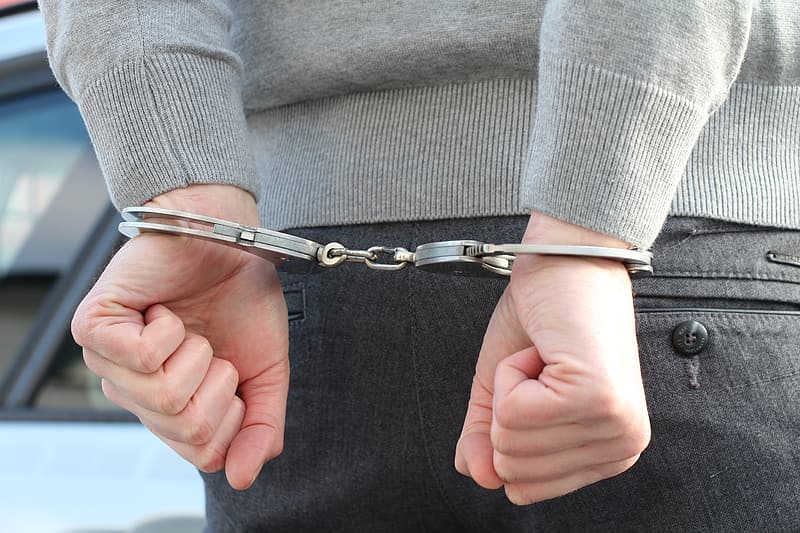 Two minors have been arrested in connection with a burglary last week that netted the thieves more than 200,000 in cash and valuables, police said.

The pair are aged 15 and 16. The latter was already in custody in connection with a bakery robbery on Thursday. They were both remanded for seven days on Sunday by the Limassol court.

According to police investigating the Limassol burglary, testimony emerged implicating the 16-year-old who was remanded on Saturday for the bakery incident along with a 21-year old. The 15-year-old was arrested on Saturday.

The burglary was reported by the homeowner last Tuesday who said he was absent from the house since the previous Sunday.

The perpetrators stole three high-end watches, a sum of 30,000 euros as well as various electronic devices with a total value of 209,620 euros.

The items have not yet been recovered.