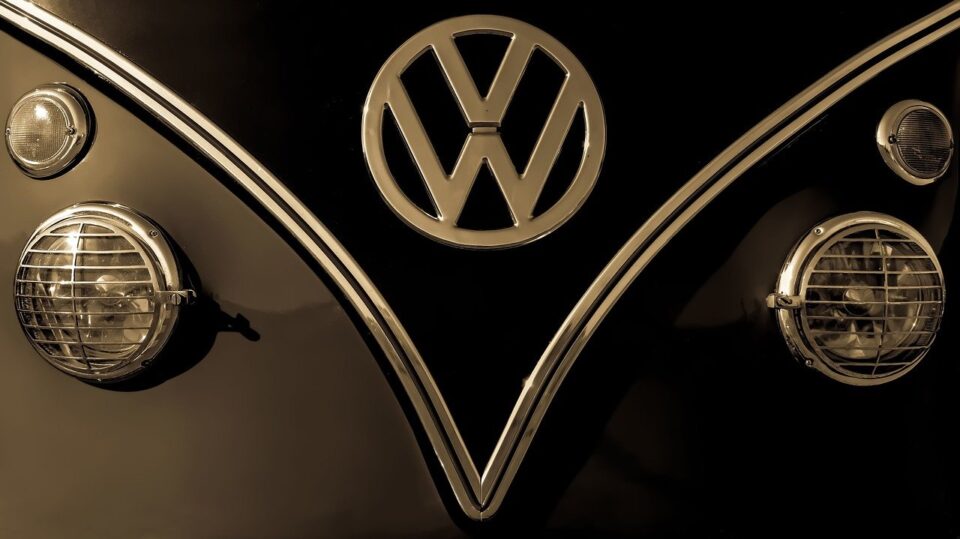 For the first time since 2015, when stock price plummeted in the wake of the dieselgate scandal, Volkswagen is once again Germany’s most valuable company, overtaking Europe’s biggest software company ‘SAP’ and exceeding for the first time their 2015 market cap.

One of the principal architects of this recovery is Herbert Diess, chief executive officer of Volkswagen. Diess has played an important role. With a hands-on approach to social media marketing and tendency to spend big on large, flashy media events, Diess has taken a page out of Tesla CEO Elon Musk’s playbook in an attempt to capture some of the market momentum electric vehicles are generating worldwide.

VW stock is up 80 per cent since the start of the year, buoyed by events like one earlier this week dubbed ‘power day’, a Tesla-esque conference at which Diess announced plans for VW to become the largest maker of electric vehicles in the world. The event was unorthodox for VW, with discussions primarily focused on lithium-ion batteries, talk of software and plans to build multiple ‘gigafactories’ across Europe – a term famously coined by Musk himself.

VW’s stock began to climb after UBS Group AG analysts issued a bullish set of reports on its findings from tearing apart VW’s first mass-market model built off a dedicated EV platform, the ID.3 hatchback. UBS described the ID.3, which is similar in size to the Golf as ‘the most credible EV effort by any legacy auto company so far.’

While VW’s market cap is still just a fifth of Tesla’s, things are looking good. The company have already announced plans to spend upwards of €33 billion in the next decade on electric mobility improvements, and have recently brought a series of successful electric vehicles to the market in the form of the Porsche Taycan, VW ID.3 and Audi e-tron. They also plan to increase their software department headcount to 10,000 in a bid to reduce reliance on Google or other Silicon Valley imports.

Of all the companies pledging to be leaders in the new electric market, VW might just have the backing to go and do it. With €27 billion of net liquidity, they are able to take risks that not many other companies can.

All of this is promising news for those who feared Europe was to lose its industrial edge to the US and China. But the battle is just getting started. VW still faces some tricky obstacles, like their 670,000 strong workforce, which some analysts argue could work against them given electric vehicles are less labour intensive to produce than their internal combustion counterparts.

Also, superseding Tesla is not going to be straightforward no matter how much money VW throw at electric innovation. Venkat Viswanathan, an associate professor at Carnegie Mellon University and an electric-vehicle expert, thinks Tesla’s drivetrains comprising both batteries and electric motors are four or five years ahead of the competition. They offer ‘the highest driving range for the same battery capacity,’ he said in an interview with Bloomberg on Thursday.

Still, even if VW cannot beat Tesla, there is market space-enough for two. If Tesla are to emerge as the automotive Apple, surely VW have to aim to be Samsung.