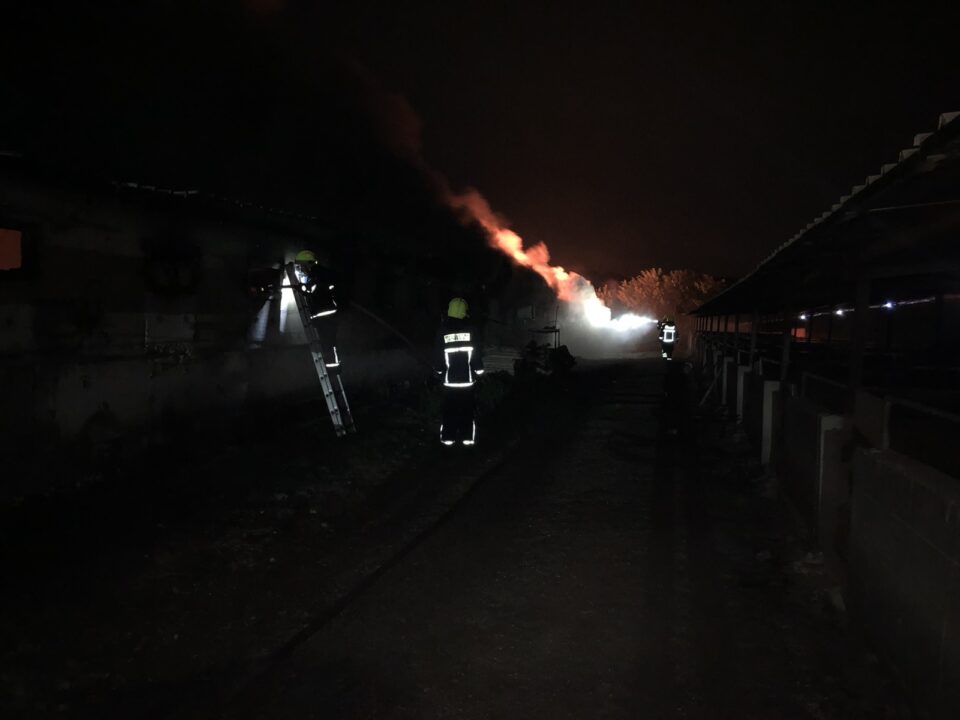 A fire at a Nicosia district pig farm on Monday evening killed many animals and destroyed part of the facility, the fire service said.

Fire fighters were dispatched to the scene, on the road between Meniko and Ayios Yiannis, after receiving a notification at around 8.45pm.

The crews put the blaze under control at around 10pm, managing to prevent it from spreading across the facility.

A fire service spokesman said however, that a large number of pigs died in the blaze, which also destroyed part of the farm.

The cause of the fire will be investigated first thing on Tuesday.

Crews will remain at the scene throughout the night to hose down the area and prevent rekindling.

‘A loud month, for sure’: US awaits huge, 17-year cicada hatch