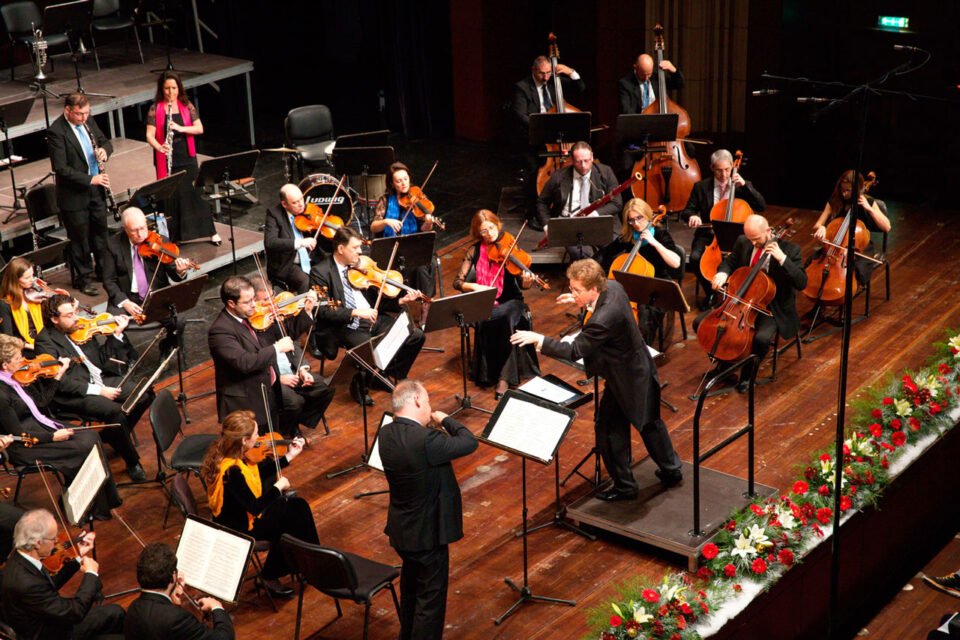 The Cyprus Symphony Orchestra (CySO) is essentially operating unregulated despite being almost 100 per cent funded by the state, the Audit Office said on Tuesday.

In a special report on the CySO, the watchdog painted a picture of the entity as a free-for-all, with board members often taking financial decisions without going through proper channels.

“We also note unjustified delays in the drafting of regulations governing the operation of the foundation and also the competences and terms of service of staff, the preparation of which would set guidelines and resolve a series of problems,” the special report noted.

The watchdog cited instances where individual members of the CySO’s board took decisions or entered into binding financial agreements without first securing approval from the board as a whole.

At a session of the board on October 10, 2019 it was decided that four CySO employees be granted a monthly allowance of €500 each – due to an increase in assigned duties – as well as €40 in telephone allowance.

The auditor said this decision, which had immediate effect, was taken at a board session from which the members representing the education ministry were absent.

A subsequent letter by the education ministry’s permanent secretary noted that such decisions are irregular and therefore void.

Quality time: the 17 features of a luxury watch