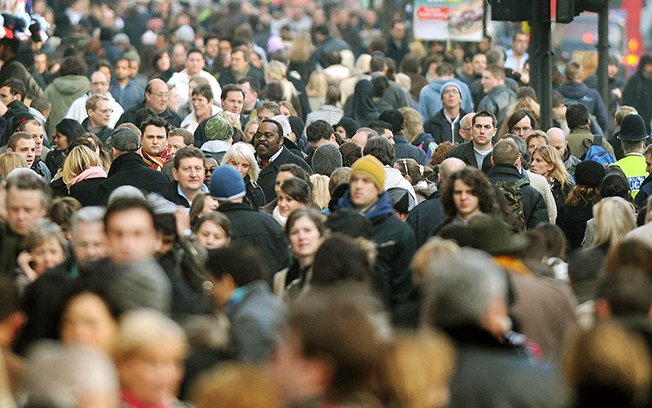 People from other EU states made up around 13 per cent of the island’s population on January 1, 2020, the highest percentage after Luxembourg, Eurostat figures show.

An additional 5 per cent living in the country are non-EU citizens.

Eurostat said 23m citizens from third countries countries lived in one of the EU member states, representing 5.1 per cent of its population.

In addition, there were 13.5m people living in one of the EU countries with the citizenship of another EU country, representing 3 per cent of the EU population.

In relative terms, the EU member state with the highest share of non-national citizens was Luxembourg with 47 per cent of its total population.

A high proportion of foreign citizens (10 per cent or more of the resident population) was also observed in Malta, Cyprus, Austria, Estonia, Latvia, Ireland, Germany, Belgium and Spain.

In contrast, non-nationals represented less than 1 per cent of the population in Poland and Romania.

Mountain roads closed due to snow