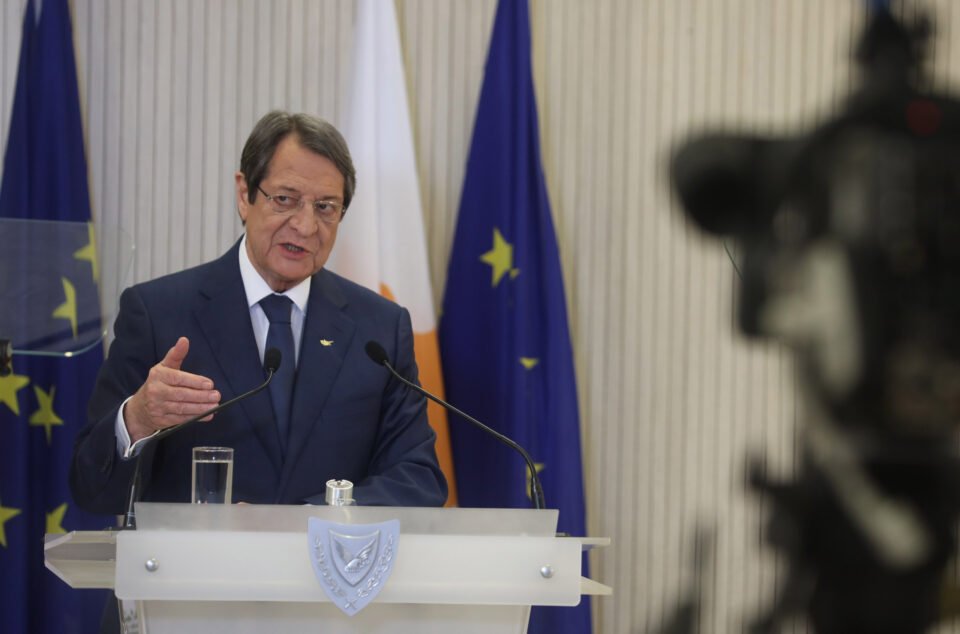 Cypriots consider corruption as the biggest problem currently faced by the country with the coronavirus pandemic a close second, according to a survey published by state broadcaster CyBC.

The survey found 28 per cent of the sample of 1,400 people thought corruption was the number one problem. The pandemic was in second place with 26 per cent.

It was followed by the economy with 18 per cent and the Cyprus problem, 17 per cent. Eight per cent of those canvassed said they were all equally important.

Most people interviewed, or 52 per cent, also believe that Cyprus is a country where corruption will always be present though 39 per cent think it could get rid of corruption. Nine per cent did not give a view.

Sixty-eight per cent said the country was headed in the wrong direction with 13 per cent disagreeing. Nineteen per cent said neither right not wrong.

Of those asked, 19 per cent said they had enough income to live comfortably, 43 per cent replied that they could not make ends meet, and 38 per cent were either finding it difficult or very difficult.

Disy topped preferences ahead of May’s parliamentary election, chalking a 19 per cent vote with main opposition Akel in second place with 17 per cent.

Voters gave Diko 10.5 per cent, the Greens 6 per cent, and the melange of hunters and independents, 5 per cent.

Green party leader Charalambos Theopemptou emerged the most popular with 57 per cent approval, followed by Solidarity’s Eleni Theocharous with 47 per cent. Disy chief Averof Neophytou received 32 while Diko chairman Nicolas Papadopoulos got 29 per cent along with Garoyian. Edek’s Marinos Sizopoulos was two percentage points behind them, Akel’s Andros Kyprianou, 26 per cent, and Elam’s Christos Christou, 19 per cent.

Sixty-six per cent said they were dissatisfied with the way Anastasiades was performing his duties.