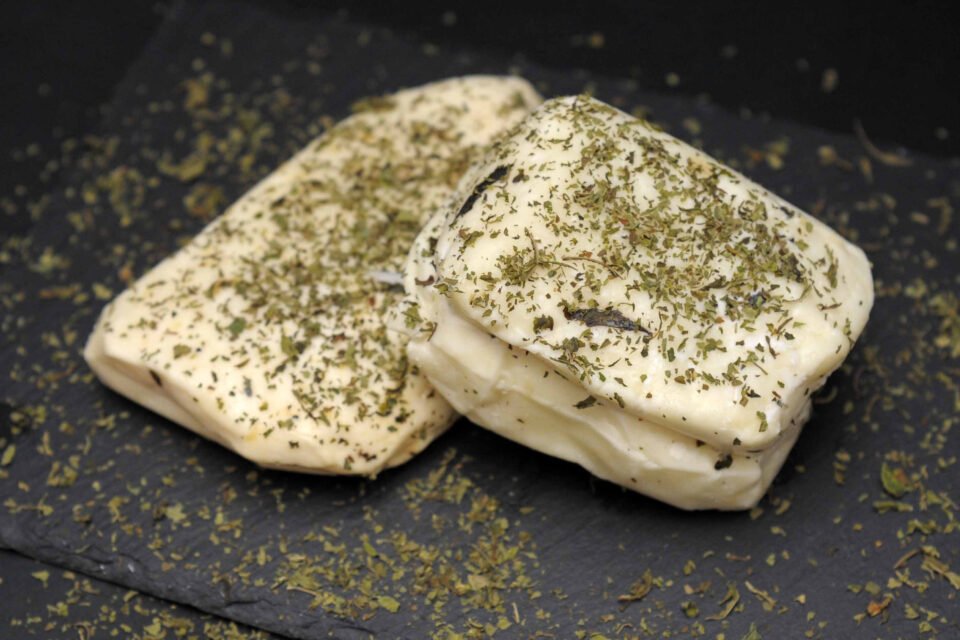 Turkish Cypriots know only too well the fate of their hellim/halloumi. They fear it will join a long list of other products the government of the Republic gets to reject

On April 26, 2004 EU foreign ministers resolved to end the economic isolation of Turkish Cypriots, dating back 40 years to 1964. The Turkish Cypriot community was overjoyed. Within a few days, the Green Line Regulation (GLR), which allows for trade between the north and south of the island came into effect. Turkish Cypriots were no longer shut out of trade with Europe, and a bright future lay ahead. Or so it seemed.

This change of heart by the EU was the result of the UN Annan Plan referendum where Turkish Cypriots voted overwhelmingly for a comprehensive peace plan for Cyprus, and for joining the EU. The EU strongly believed that Turkish Cypriots, having shown this goodwill, should no longer be punished by unjust embargoes. This policy is also backed by the UN, to this day.

Yet, the net value of northern Cyprus exports to the EU via the GLR is €6.3 million per annum, a drop in the ocean compared with €1,277 million from southern Cyprus (2019 pre-Covid full year figures). This amounts to 0.5 per cent of the total EU export value being from the north, and 99.5 per cent being from the south of the island. This was not the EU’s intention.

Each year, the European Commission provides a report in which it complains bitterly about the failure of the Greek Cypriot government to adhere to the terms of the GLR. The commission meets only once a year on this subject and reiterates the same failures. No remedial action is taken by the commission.

Olive oil, halva, tahini, jam, coffee, bulgur, coffee and nuts are banned outright from being sold across the dividing line for “food safety reasons”. Yet, the Greek Cypriot authorities refuse to entertain any idea of testing (as they do with fish, potatoes and honey), or accepting the accreditation which many of these goods have already attained in northern Cyprus to international standards. The commission protests “The Commission has confirmed to the Republic of Cyprus that these products are permitted under the applicable legal framework to cross the Green Line and should not be banned by the authorities of the Republic of Cyprus”, but no further action is taken.

Fish is not banned. However, Turkish Cypriot fishermen are allocated only 30 minutes (14:00-14:30) to come across the crossing points and present their fish for inspection, so if there are any delays, they cannot sell their fish.

During 2019, there were 503,520 crossings by Turkish Cypriot private, small vehicles to southern Cyprus, but there were no commercial vehicles above 7.5 tonnes among them, vital for transporting goods. Sadly, not a single person has managed to overcome the mountain of bureaucracy put before them and taken their vehicle across in the last 17 years. No corrective action is taken by the commission.

Greek Cypriots who want to trade with Turkish Cypriots find themselves denounced by others as “traitors”, and nobody is prepared to display items which can be identified as coming from the northern part of Cyprus. The Greek Cypriot media refuse to publish advertisements for goods originating from northern Cyprus. No action is taken by the commission.

All in all, the GLR has been an abysmal failure, because the EU cannot be trusted to abide by its own regulations and challenge the Greek Cypriot government over its cynical zeal to ramp up its trade embargo on Turkish Cypriots, over and above other embargoes which include bans on direct flights, international sports, academia, cultural engagement, economic aid, investment and communications. These simply make Turkish Cypriots more dependent on Turkey, which actually defeat the EU’s own goals.

Hellim/halloumi is a crucial export product for both sides of Cyprus. Sadly, Turkish Cypriots farmers and dairy producers are concerned that they have been sidelined.  Today, the contents of the contract between Bureau Veritas (BV), the company purportedly taking on the business of the Protected Designation of Origin (PDO) inspections, and the Greek Cypriot government remain a mystery. Without any transparency, how can one tell if the contract describes a position of fully delegated authority, as agreed, or a standard client-contractor relationship? Will it, for example, be possible for the client to ask the contractor to defer, suspend or cancel some or all inspections in northern Cyprus, at will? BV has made no public comment about their role in this project in six years.

Over and above the PDO, the Greek Cypriot authorities have assigned a new position of legal authority to themselves, in collusion with the commission, ignoring the protestations of the Turkish Cypriot representatives. This is authority for Sanitary and Phytosanitary (SPS) measures for halloumi/hellim, which means that as the ultimate authority, it has the power, if it wishes, to fail Turkish Cypriot halloumi/hellim on hygiene and health grounds, irrespective of the outcomes of professional reports from contracted out companies. This was never a part of the Common Understanding. Why is the commission not appointing its own food health inspectors, as it has been doing for years for other items?

We know what will happen to Turkish Cypriot hellim/halloumi in relation to SPS, because this is already happening with halva, tahini, olive oil and many other products where the Greek Cypriot authorities reject products with undisputed international accreditation. These products are good enough for many other countries, but not for southern Cyprus.

Twelve days after the commission agreed the amendments to the GLR, the Turkish Cypriot representatives still have no idea of the contents. Yet these could have existential implications on the livelihoods of Turkish Cypriot farmers, dairy industry workers and supply chain employees.

The Turkish Cypriot community were assigned two out of the six Cyprus MEP positions in 2004, but they are all filled now by people representing political parties from the southern part of Cyprus. Add to that Greece, which always supports fellow Cypriot Greeks, and we have 27 MEPs representing southern Cyprus, against zero from northern Cyprus, creating a permanent, built-in underrepresentation of this tiny community.

To make this highly controversial PDO work, there will be a need for some €100 million and another 10 years for transitioning from cow to goat and sheep farming. However, we would first and foremost ask the EU to be more inclusive of the Turkish Cypriot community in its decision-making. By looking the other way or downplaying its repeated failures in overseeing proper implementation of the GLR for trade, the EU is violating the basic human rights of its own citizens in the northern part of Cyprus.

Fahri Zihni is chair of Embargoed.org, a human rights group which campaigns against the embargoes on northern Cyprus. He is a former policy advisor at the UK’s Cabinet Office and a former president of Society of IT Management, UK.