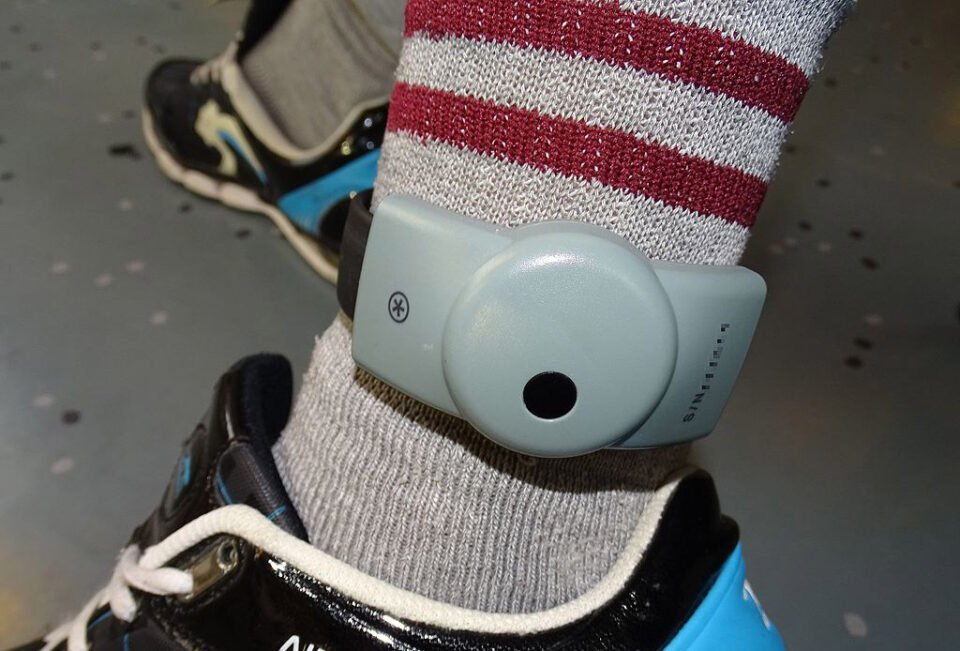 Arrivals from overseas to the north will be subject to wearing electronic bracelets within their own homes to carry out their coronavirus quarantine, it was reported on Monday.

The change in policy came into effect on Monday and those caught violating their quarantine face a fine of about Є1,600.

The ‘authorities’ imposed stricter measures following a rise in cases over the past few weeks.

‘Prime minister’ Ersin Saner announced that current capacity allows for 1,700 such monitory bracelets but this is expected to rise to 4,000, the Cyprus News Agency reported.

The north is also set to welcome a few hundred tourists in the coming weeks, as from Thursday visitors will be permitted under strict regulations.

Visitors will remain confined to their hotel and must sign a declaration stating that they will not leave the premises.

Over the weekend, it was also announced by Saner that the curfew currently enforced from 10pm to 5am daily including Saturdays will be extended until April 19 instead of April 12.

Study to focus on way forward for Polis tourism