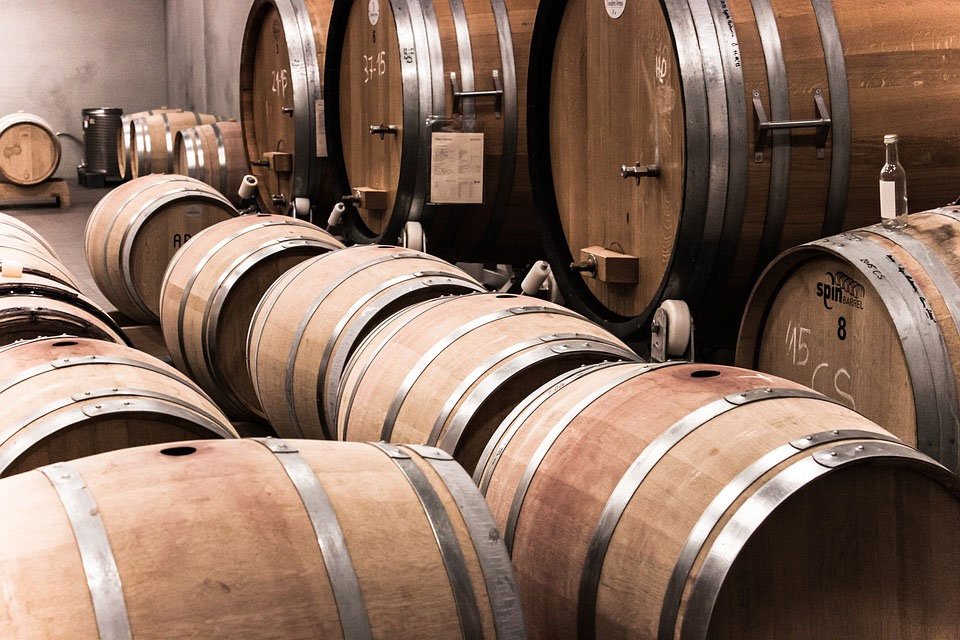 The European anti-fraud office (Olaf) is investigating the circumstances under which the government granted €1.7m in EU funds for the creation of a winery to what seems to be an ineligible company, the audit service said on Monday.

According to the audit report, the company belongs to the same interests with a number of other companies currently under investigation by Olaf.

The audit service said it had examined two applications submitted by a company to fund the construction of a winery.

The applicant said they wanted to create a winery that would produce high quality products and services.

The report concluded that the financial evaluation of the company carried out by the authorities — the agriculture payments organisation (Koap)s and the commerce and industry ministry – was inadequate.

Specifically, they failed to determine whether it met the definition of problematic enterprise when it submitted two applications for grants to verify whether it fulfilled the conditions for participating in the particular scheme.

Under EU guidelines, an enterprise is considered problematic when it is facing certain financial ruin in the short or medium term and at least one of four conditions is present.

That condition involves the entity being a limited company that has lost more than half of its capital due to losses.

A company is not considered problematic when it is going through the period during which it is considered newly formed – the first three years after its operation, even if it faces financial problems.

According to the audit service, the company in question was neither.

The authorities also showed a lot of leniency when the company failed to meet the deadline set by the scheme in filing certain documents.

“Some of them were justified after amendments were made to the conditions while the scheme was being implemented,” the audit service said. “Koap considered other instances as being due to unforeseen circumstances, without however them being proven.”

The audit report also failed to adequately evaluate the bids submitted by the company for the acquisition of furniture raising reasonable suspicion relating to the submission of falsified or fake bids.”

The audit service said it has passed on all information to Olaf, which judged “that there were grounds for investigation and has opened a case file.”

The company is linked to another audit, which is also under investigation by Olaf.

That one concerns grants received by eight companies under a programme for 2004-2006 (to promote alternative economic activities) and 2007-2013 (to promote agrotourism in the countryside).

The complaint also referred to a ninth company that received a grant under a third scheme to enhance the tourism product.

All three schemes were part of the EU’s sustainable development and competitiveness programme and were co-financed by the EU and the Republic.

Our View: Akel’s criticism does not ‘harm our national cause’

Cyprus Vision 2035: A plan to build a resilient economy