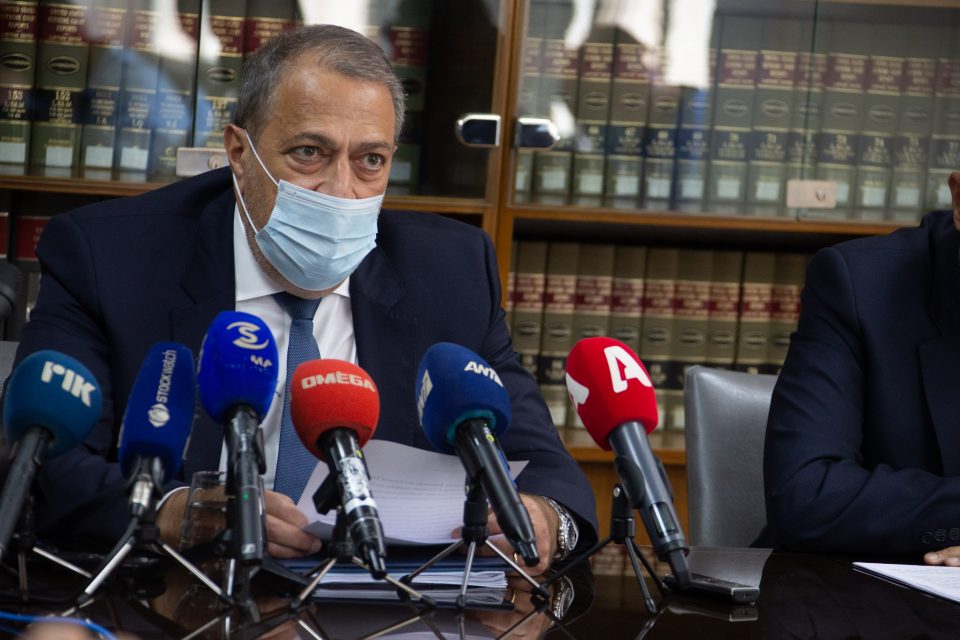 Criminal proceedings will be launched against 12 people in connection with the death of a teenage boy in September 2019 over their possible failure to recognise and handle the various problems his family was facing, and possibly preventing his suicide, it was announced on Friday.

Attorney-general Giorgos Savvides announced that after thoroughly studying the findings of the investigators his predecessor had appointed to launch a probe into the circumstances that led to the suicide of Stylianos, 15, it was decided to prosecute 12 people.

The boy was found dead in September 2019 by his father at the family farm in Nicosia district. The family was experiencing abject poverty, psychological problems, and domestic violence.

“It was a tragic case that shocked us all,” Savvides said, expressing hope that society never has to witness anything similar again.

He said no more information would be given on the prosecution procedure for now and urged people to bear in mind that “everyone is innocent until proven guilty by the court.”

The probe was into possible criminal offences against all persons involved, including first-respondents such as police officers and social welfare officials.

Savvides said he and the deputy attorney-general received the findings of the two independent investigators on December 1, 2020 but that it took so long to come up with a decision because of the massive volume of information they had to go through.

The probe had been launched by former Attorney-general Costas Clerides a few months after a damning report by the ombudswoman on the circumstances of Stylianos’s death.

“I hope today Stylianos is watching us, happy, that his own struggle can pave the way for a better tomorrow for all children and women who suffer!” she said in a statement.

Lottides said this decision was the culmination of a series of probes that found possible criminal offences, starting from her own office’s findings “that passed the baton to the criminal investigators and finally to the attorney-general’s decision for prosecution”.

“I hope that the path of justice that now opens before us will confirm this course,” she added. Lottides also said expressed hope that the case will bring justice and deliverance for Stylianos and will also reflect on dozens of children living in similar despair.

In her November 2019 report, Lottides said the police and the social welfare service had failed to recognise the psychological violence the father exerted on Stylianos and the pattern of violent behaviour towards his mother. She had said the social welfare officials dealing with the case showed “utter criminal negligence” and possibly bear criminal responsibility for his death. She also said that police officers were also found culpable for violating police regulations after they failed to inform the relevant department about the domestic violence.

State social welfare workers reacted strongly to Lottides’ findings at the time with their union leaders saying that their colleagues were victimised and, basically, blamed for the boy’s death. They had cited excessive workload arguing that social welfare officials had to handle between 100 and 120 cases while in other developed countries they are called to handle up to 20.

Hamilton and Verstappen take their battle to Imola