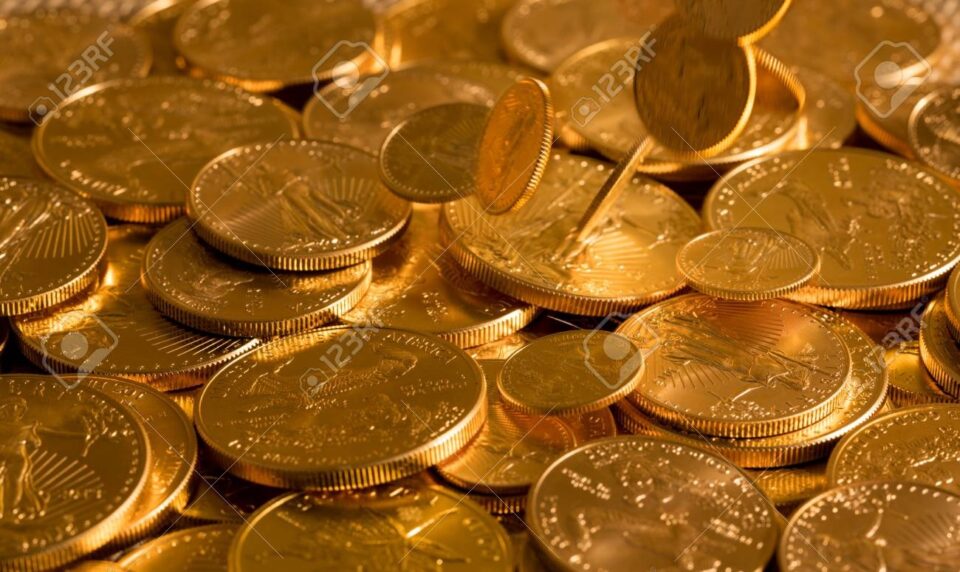 Financing the public debt in Cyprus is functioning well.

Cyprus has seen its public debt increase sharply in 2020, and even more in 2021, but the plan to service the debt is working.

According to a report by the Public Debt Management Office released on Friday, the public debt reached €24.8 billion, 118 per cent of GDP at the time. Currently, it is at €36 billion, or 124 per cent of GDP.

The report noted that “the average cost of servicing the public debt reached an all-time low, benefiting liability management transactions, the low interest rate environment in the European capital markets and the improved credit rating profile of the Republic of Cyprus.”

Moreover, during the period from January to December 2020, a gross funding of more than €6 billion was obtained, which more than doubled the existing stock of cash buffer., the report said, “and this is satisfactory, since it covers the projected financing needs for at least the next nine months, whereas new extended borrowing is currently avoided meaning the containment of further increase on the public debt.”

“Despite the relatively large amount of public debt and the need for a significant reduction, the debt repayment schedule is broken down by in a way that ensures its comfortable service, and the debt maturity is at manageable levels and within the goals set in the Medium-Term Debt Management Strategy for the years 2020-2022,” the report explained.

Cyprus has a 5-year Euro Medium Term Note Programme. “The market behaviour indicated a disaggregation of the twelve benchmark (EMTNs) bonds of the Republic of Cyprus into three main groups. The two longer-dated bonds maturing in 2034 and 2049 as well as the newly issued benchmark bonds maturing in 2040 and 2050 moved in a similar pattern, tightened slightly and performed well since April 2020, according to the report.

The second group of bonds maturing in 2028 and 2030 also performed well in the secondary market since April 2020 with the year closing 44 and 58 basis points tighter than the beginning of the year and its launch, respectively.