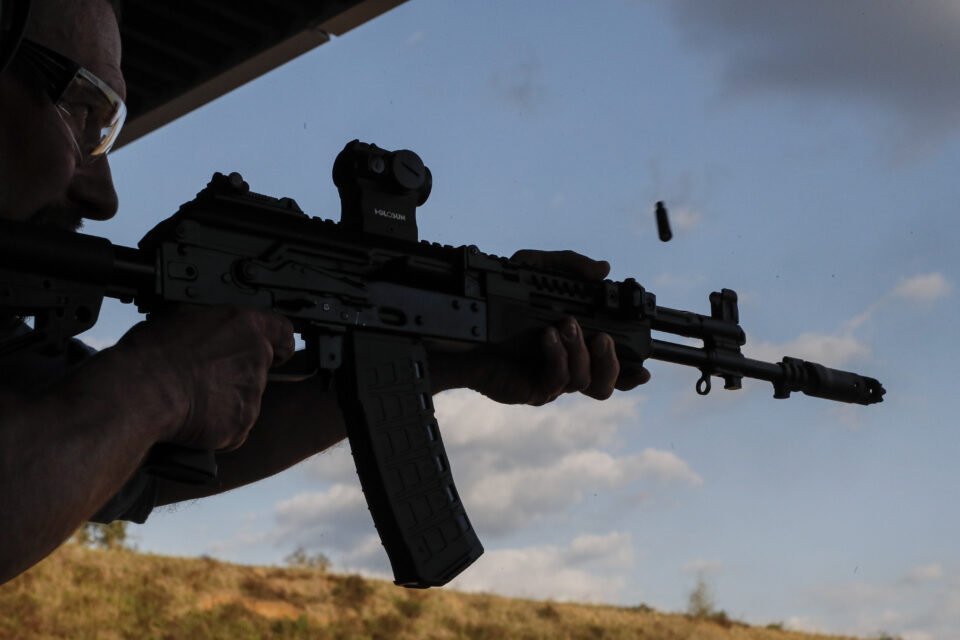 More than 100,000 Russian troops have massed on Ukraine’s border and in annexed Crimea, the office of the EU’s top diplomat Josep Borrell said after EU foreign ministers were briefed by Ukraine’s foreign minister.

In a press conference on Monday, Borrell had originally spoken of more than 150,000 troops, and declined to give a source for the figure.

His office later corrected the number to more than 100,000 troops without giving a reason for the change.

Borrell said no new economic sanctions or expulsions of Russian diplomats were planned for the time being, despite saying that the military build-up on Ukraine’s borders was the largest ever.

In Washington, the Pentagon said the Russian military build-up was larger than that in 2014 and it was not clear that it was for training purposes.

A U.S. official, speaking on the condition of anonymity, said the Russian build-up numbered in the tens of thousands but was not aware of intelligence that pointed to more than 150,000 Russian troops.

The United States also expressed its “deep concern” over Russia’s plans to block foreign naval ships and other vessels in parts of the Black Sea, State Department spokesman Ned Price said in a statement.

“This represents yet another unprovoked escalation in Moscow’s ongoing campaign to undermine and destabilise Ukraine,” Price said.

Russia has temporarily restricted the movement of foreign warships and what it called “other state ships” near Crimea.

Tensions between Moscow and Kyiv have been rising amid the military build-up and clashes in eastern Ukraine between the army and pro-Russian separatists.

Find out what’s what with funding for research, innovation projects