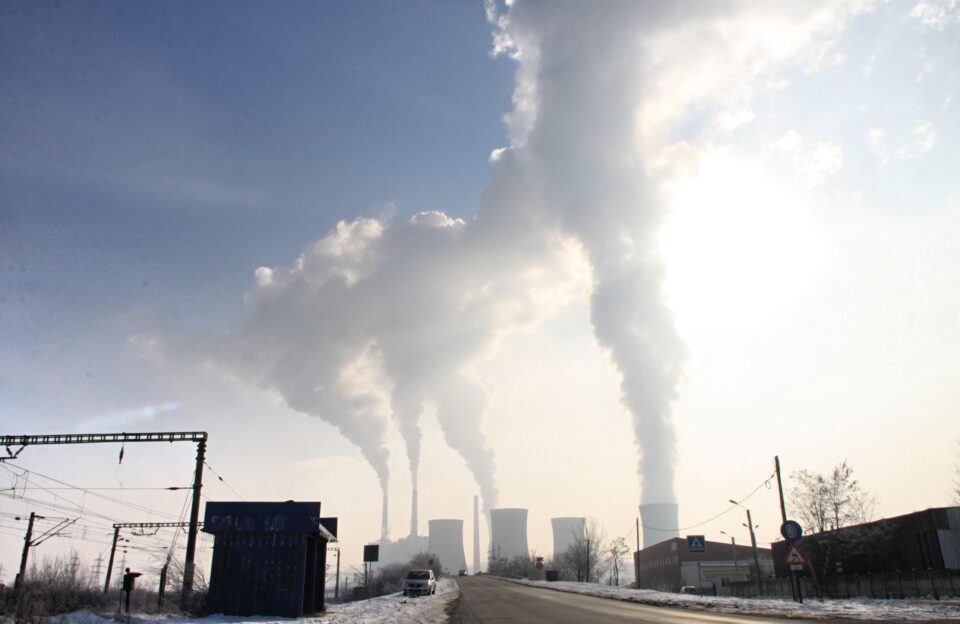 The European Union clinched a deal in the early hours of Wednesday on a climate change law that commits the bloc to more than halving its net greenhouse gas emissions by the end of the decade.

The deal arrives just in time for a summit of world leaders hosted by the U.S. government on Thursday and Friday, where the EU and other global powers will promote their pledges to protect the planet.

The European climate law sets the framework that will guide EU climate-related regulations in the coming decades, steering it towards reaching zero net emissions by 2050. That is a pathway which, if adopted globally, would limit global temperature increases to 1.5 degrees above pre-industrial levels and avoid the worst impacts of climate change.

After months of wrangling and a full night of negotiations on Tuesday, negotiators representing the European Parliament and the 27 EU governments finished the law. The deal still needs formal approval from parliament and national governments.

EU lawmakers had wanted to go further to 60% by 2030. Environmental campaigners had said the cut should be 65%.

Negotiators agreed to limit the amount of emissions removals that can be counted towards the 2030 target, to 225 million tonnes of CO2 equivalent.

That aims to ensure the goal is met by cutting emissions from polluting sectors, rather than relying on removing CO2 from the atmosphere through carbon-absorbing forests and wetlands.

The 2030 target sets the stage for a major package of EU regulations due in June to cut emissions faster this decade. They will include proposals to revamp the EU carbon market, tougher CO2 standards for cars, and a border tariff to impose CO2 costs on imports of polluting goods.

The climate law requires Brussels to create an independent body of 15 climate science experts, to monitor and advise on EU climate policies.

It must also calculate a greenhouse gas budget to confirm the total emissions the EU can produce from 2030-2050, without thwarting its climate goals.

“This is a landmark moment for the EU. We have reached an ambitious agreement to write our climate neutrality target into binding legislation, as a guide to our policies for the next 30 years,” Commission vice-president Frans Timmermans said in a statement.

Decoding the messages behind your dog’s body language