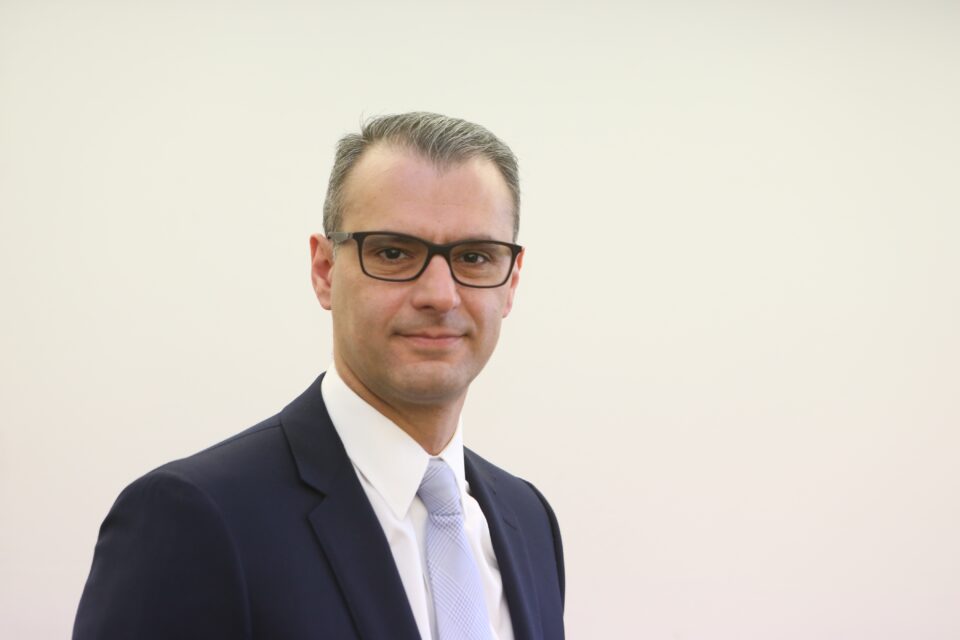 The governor of the Central Bank of Cyprus Constantinos Heredotou warned on Tuesday of an impending increase in non-performing loans in the near future.

Heredotou told the 11th Nicosia Economic Congress that the Covid-19 pandemic has seriously affected certain sectors in the island’s economy Hotels, for example, have suffered much.

Thus the increase in the stock of Non-Performing Exposures (NPE)s – non-performing loans – is likely to come from sectors like hospitality or others like it. In this, Cyprus banks are much in the same position as those of the rest of Europe.

What distinguishes the situation of the banks in Cyprus is that there is uncertainty about what will happen after the loan repayment moratoria end on July 31, as Heredotou pointed out. The moratoria apply to primary residences of up to €350 and small business property for businesses with turnover up to €2 billion.

Credit rating agency Moody’s has also indicated that the extension of the framework for foreclosures will hamper banks` efforts to reduce their problem loans. It says that these proposals risk both weakening and lengthening the foreclosure process and reducing recovery, requiring additional provisions for banks.

“The prolonged economic shock of Covid-19 leaves Europe facing a volatile and deteriorating outlook for asset quality,” writes EY in a recent note. “Banks must act now to preserve the NPE ratios achieved before the pandemic and avoid escalation of distressed debt. The ability to take a strategic, proactive view of non-performing exposures will differentiate banks in the eyes of customers, investors and regulators.”

The Cyprus government is in the process of establishing a ‘bad bank,’ meaning an asset managing entity, that will be charged with monetising and selling packages of NPEs. While the finance ministry intends this ‘bad bank’ to deal principally with non-performing loans that have been on the books for many years, the asset manager may have to gear up and handle a new stock of NPEs.

Artists in Cyprus are hanging on by a thread