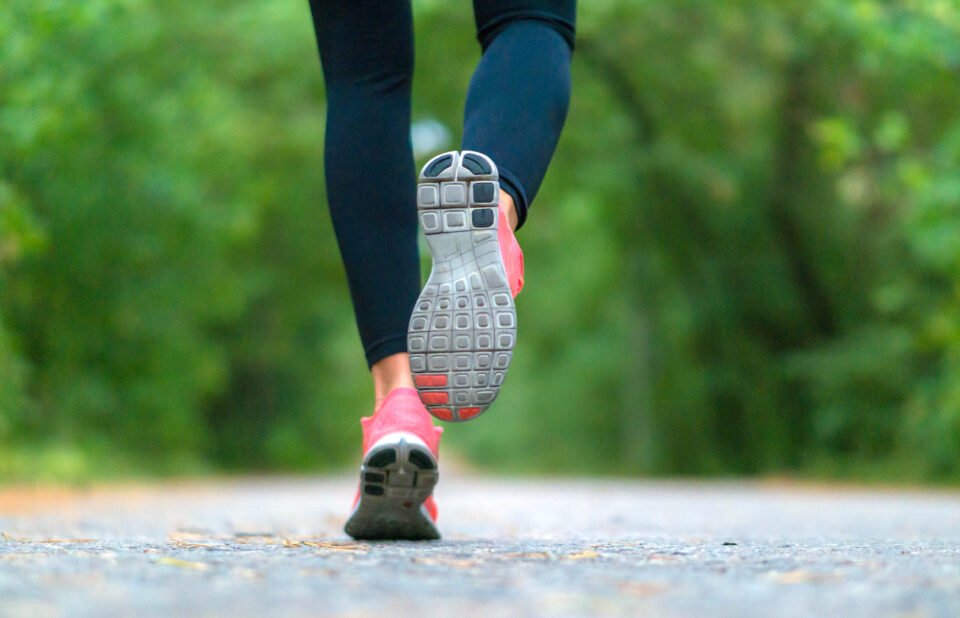 From profuse sweating to turning redder than a post box, some side effects of exercise are widely known.

But when our body engages in strenuous physical activity, it can also react in some other quite bizarre – and less discussed – ways.

Of course, if you are worried about how your body is responding to exercise or plan to start a new regime you should always check with your doctor first, and it’s important to always work-out safely.

While keeping all this in mind, here are five strange things that can happen to your body during exercise…

We’ve heard of ears popping on planes, or even during a particularly wide yawn, but gym bunnies may have noticed that strenuous exercise can have a similar effect. If you are straining to lift a too-heavy weight, for instance – and it’s worse if you hold your breath, which some people do inadvertently – pressure can build up within your ears and then release in the form of a pop.

To help prevent this happening, and to work out safely, don’t lift too heavy and don’t hold your breath.

Particularly prevalent if you haven’t hit the gym for some time, having itchy legs doesn’t necessarily mean there’s anything wrong with your leggings. During a workout, blood-flow to the working muscles increases and blood vessels expand to accommodate that – and this expansion can trigger surrounding nerves, resulting in an itching sensation.

Exercising regularly can often reduce the likelihood that you will experience itching, because your body won’t need to adjust so much.

You get a runny nose

One of the less pleasant side effects of taxing exercise is the mid-run runny nose. This may be down to allergic rhinitis – an inflammation of the inside of the nose caused by an allergen, such as pollen or dust. As you breathe deeper and faster during exercise, you pull in increased amounts of air carrying these allergens – cue a runny nose.

Another potential cause is non-allergic rhinitis. In this case, the inflammation of the nose can be caused by swollen blood vessels, which block the nasal passages and stimulate the mucus glands.

The non-allergic causes of exercise-induced rhinitis are less understood than the allergic ones and are still being researched – but this does not make the situation any less irritating when you need to stop running and find a tissue.

Running can make you need the loo

Yes, running can indeed give you the runs. Most common among long distance running, it tends to come during or immediately after exercise. The cause is not precisely understood, but jostling your innards, hormonal changes and changes in blood flow to the gut may all play a part.

What is clear is that food passes more quickly through the digestive tract, leaving it looser and likely to pass more frequently.

It boosts your brainpower

You might feel temporarily sharper, smarter, and better at retaining information after exercise – and there’s evidence you might be quite right about that.

A 2014 study by the University of British Columbia, for example, found regular aerobic exercise appears to boost the size of the hippocampus, the part of the brain responsible for memory and learning.

So there’s no divide between brain and brawn it seems, and one demonstrably helps the other!