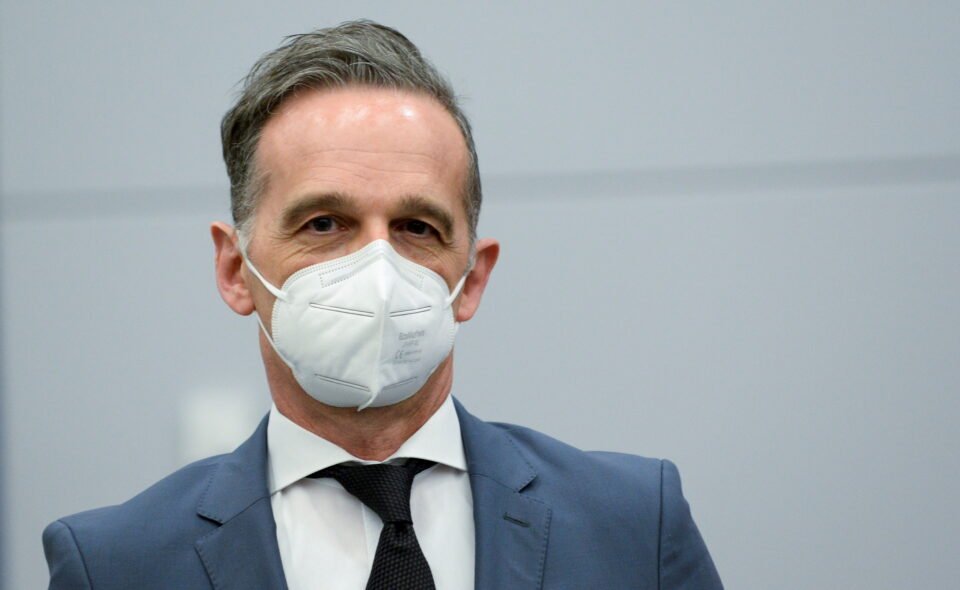 Germany rejects a redrawing of borders in the Western Balkans along ethnic lines and the idea has been “put back into a drawer”, Foreign Minister Heiko Maas said on Thursday.

The idea was raised in an unofficial European Union diplomatic note that alarmed Bosnians, who saw it as a threat to their country’s territorial unity, two decades after ethnic conflicts led to war in the region.

The note, seen by Reuters, suggested that creating a Greater Serbia, a Greater Albania and a Greater Croatia could help resolve national tensions holding up EU integration in the region.

A diplomat in Brussels said EU member states had not discussed the idea.

“The idea that things can be solved with new lines on a map is not only unrealistic, but it is dangerous to even initiate this discussion,” Maas told reporters in Pristina, the capital of Kosovo.

“The idea of a shifting of borders is one that the German government vehemently rejects,” he said, adding that he was happy that the idea had been “put back into a drawer or hopefully the shredder of history”.

The EU diplomatic note was first leaked to Slovenian media. Slovenian Prime Minister Janez Jansa denied media reports that he had sent it to European Council President Charles Michel, who chairs EU summits, as a proposal on how to deal with the region after Slovenia takes over the EU presidency in July.

Ethnic tensions in former Yugoslavia worsened after the death of long-time leader Josip Broz Tito in 1980, culminating in the Yugoslav federation’s collapse in 1992 and the Balkan wars of the 1990s. Some 100,000 people were killed in Bosnia, where Serbs and Croats sought to form their own ethnic statelets.

Vitamins and minerals that are necessary for brain health