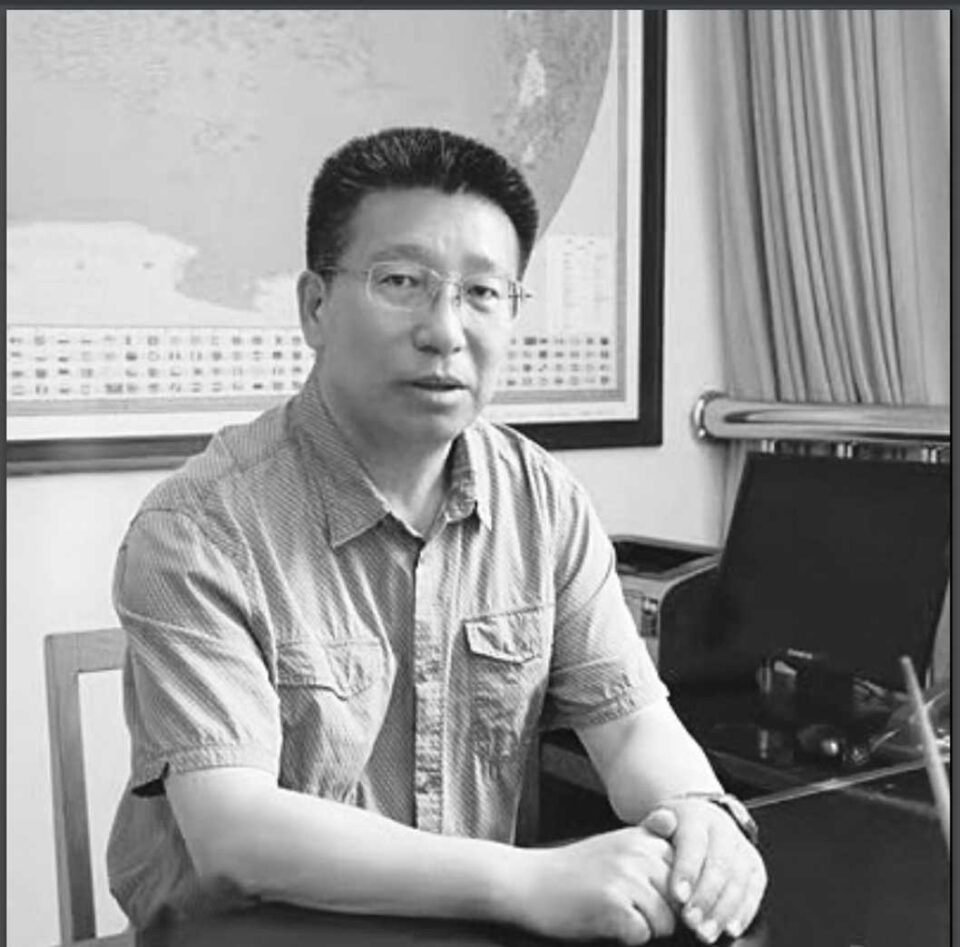 China is exploring the mutual recognition of vaccine passports with other countries, including Cyprus, the ambassador to Cyprus Liu Yantao said on Wednesday.

Speaking to the Cyprus News Agency, Liu said that China and Cyprus have worked closely since the initial outbreak of the pandemic last year in terms of donation and procurement of medical supplies.

“A vaccine passport is by far the best way to gradually restore global travels and business activities that are essential for post-pandemic recovery,” he said.

“China is considering the establishment of vaccine passports with other countries including Cyprus. Joint efforts need to be made by both sides to make the passport technically viable within the parameters of their respective laws and regulations.”

Referring to China-Cyprus relations, the ambassador said the friendship between the two countries is based on mutual trust and shared values.

He said 2021 also marks the 50th anniversary of the establishment of China-Cyprus diplomatic ties.

“Our bilateral ties have constantly grown throughout the years as we deepen mutually beneficial cooperation and launch joint projects in fields of trade, investment, energy, communications, transport, agriculture, education, culture.

“I expect the ties to grow even further and closer in all dimensions in the years to come,” the ambassador said.

He also referred to the memorandum of understanding signed in 2019, during President Nicos Anastasiades’ visit to China, to enhance cooperation within the framework of the Belt and Road Initiative.

“Some of the priority areas we are looking at are the jointly building of the Green, Health and Digital Silk Road, which are very relevant in view of the pressing challenges at the moment.”

“Good China-EU relations serve the interests of both sides, as Cyprus is a member state of EU” he pointed out.

10 ways to de-lint your clothes without a dedicated roller