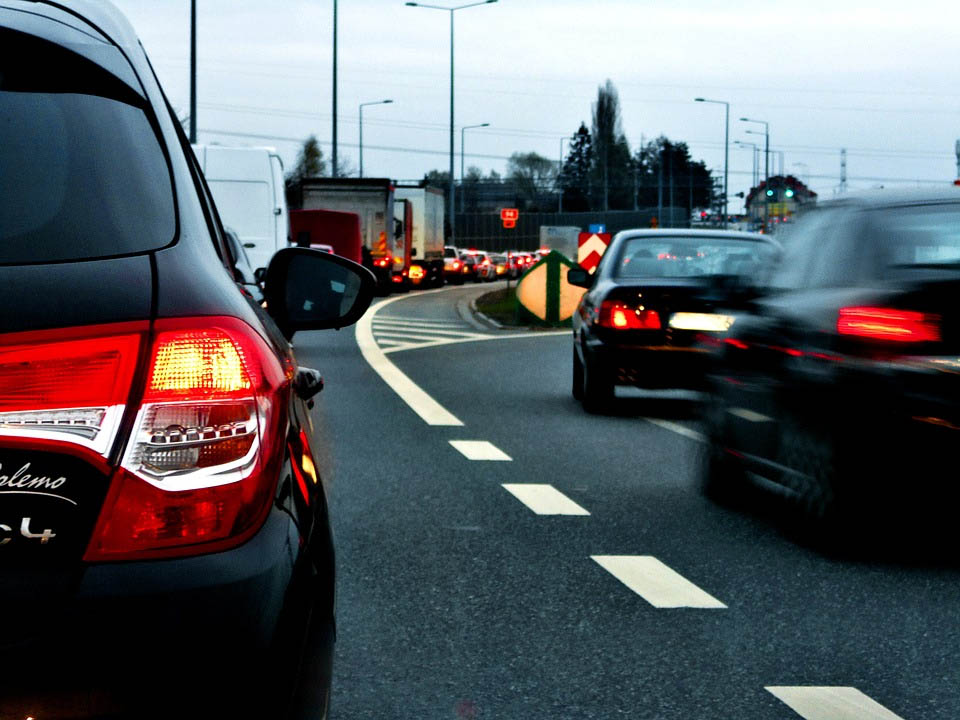 Carbon taxes, removal of fossil fuel subsidies and levies on electricity bills could all add to the cost of electricity and fuels

Cyprus has come in 51st out of 115 countries on the World Economic Forum’s (WEF) Energy Transition Index (ETI) 2021, showing slow and erratic movement since 2012.

The island sits at 60 points out of 100, barely registering any distance from the 2012 median line. With Sweden consistently in the top spot, Cyprus comes underneath all other EU countries bar Greece, Bulgaria and Poland, placed 54, 58 and 62 on the index respectively.

Ten South American developing nations are ahead of Cyprus while Turkey sits in 63rd place.

According to the WEF, among the world’s 10 largest economies, only the UK and France feature in the top 10 and were among the top improvers since 2012.

“The list of top performers in the ETI has stayed broadly consistent over the course of the decade,” the report said.

“Although each country’s energy transition pathway is different, they all share common attributes including: low levels of fossil fuel subsidies, enhanced energy security from a diversity of fuel mix and import partners, improving carbon intensity, reduced dependence on fossil fuels, and a strong regulatory environment to drive the energy transition.”

Top country, Sweden, which ranked with 78 out of 100, added another 1.29 points since 2012. By comparison Cyprus added 0.72 points in the same period. The island scored low on transition readiness, human capital and consumer participation and quality of education. For instance, energy subsidies came in at only 6.2 per cent of GDP, renewables capacity at 16 per cent of the best performing countries and ‘stability of policy’ at 62 per cent of the top performers.

This was evidenced by one graph showing that Cyprus’ erratic energy policy since 2012 has wavered considerably. From peak policy in 2012, it plunged between 2013 and 2015 probably due to the financial crisis. It then rose steadily to a new peak in 2017 only to plummet again to a low point in 2018 when for some reason the government took its eye off the ball. It began an upward trajectory again in 2019, which is steadily rising back to 2017 levels but has not yet surpassed that line.

According to the WEF, Denmark, Finland and the UK – the top improvers in the top 10 – were able to translate developments into improved outcomes.

Cyprus was of course not alone in being slow off the mark. Out of 115 countries, 92 made progress over the period, but only 68 improved their scores by more than two percentage points.

“In the next decade, consistent, accelerated progress is key to meeting the world’s climate targets as well as the UN’s Sustainable Development Goals,” the report said.

“This ratcheting up of ambition needs to be reflected in legislation, policy and regulation, and supported by concrete roadmaps and milestones.” It made clear the energy transition “must be rooted in every country’s laws, politics, societies and patterns of consumer behaviour”.

It “will not come without costs” however. Carbon taxes, removal of fossil fuel subsidies and levies on electricity bills could all add to the cost of electricity and fuels, leading to affordability challenges for some, the WEF said.

The pandemic-related recovery packages, it added were now providing a one-off opportunity to fund some of the investments but changes in behaviour “are proving increasingly challenging to lock in”.

With Britain currently leading the way in reaching net-zero UK FIRES, a research programme sponsored by the UK government, laid out in 2019 how the roadmap to 2050 will look in layman’s terms. All countries have been given the same blueprint.

It foresees that all UK airports will shut by 2029 except for Heathrow, Glasgow and Belfast. They too will then close by 2050. Shipping will also be completely phased out by then. Flying and sailing will only resume after that if a zero-emissions fuel is developed as “solar power will never be sufficient for multi-passenger commercial flight”.

All cars will be electric, all homes will have to install heat pumps. Gas cookers will be phased out. When it comes to food, consumption of beef and lamb will be 50 per cent reduced by 2029 and gone by 2050.

“The changes in behaviour to achieve Absolute Zero are clearly substantial. In principle, these changes could be induced through incentives for behaviour to change. The alternative is that the government prohibits certain types of behaviour and regulates production processes,” the report says. “The push for Absolute Zero means the distinction between these two approaches is irrelevant: the price of carbon must be prohibitively large by 2050 to stop all demand.”

Leaders lay out their positions to Guterres in Geneva