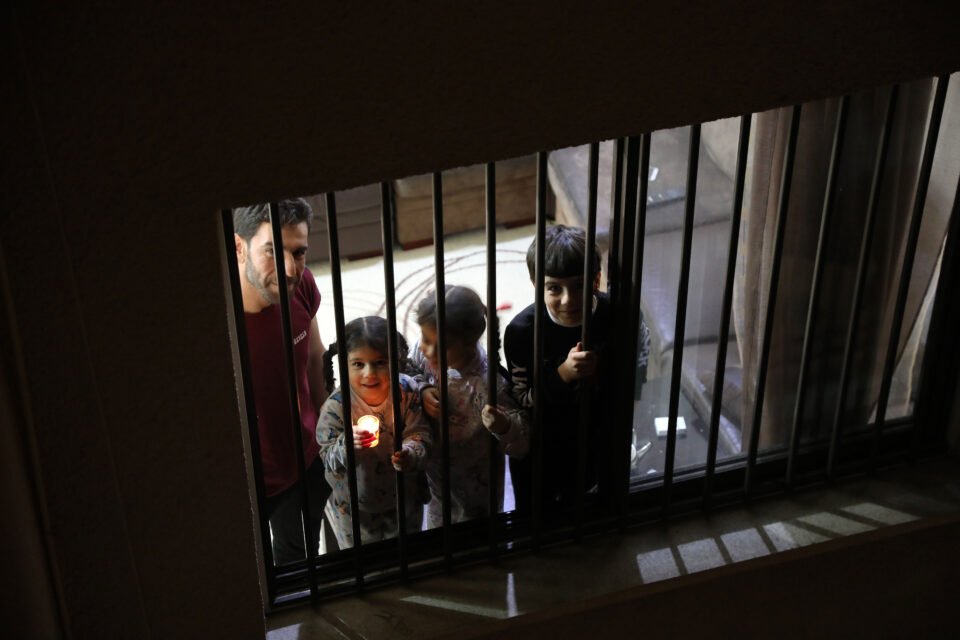 A little over a year ago, President Anastasiades had defended the strict lockdown over Easter, by telling us it was the way to ensure we could celebrate Easter properly in 2021. He was not to know that the number of daily cases would be much higher and that many more people would be in hospital in the run-up to Easter this year, but in other respects we should have become wiser in dealing with the pandemic.

Last year the government had imposed a six-week, full lockdown that, in retrospect, was totally unjustified given the small number of cases, people in hospitals and deaths. In mitigation, nobody knew how to deal with the pandemic and the alarming stories about crowded hospitals in several European countries at the time. The government believed it was protecting public health by closing everything down and imposing a strict curfew.

It was a disproportionate reaction, but given the lack of knowledge about Covid-19, the government, understandably, decided to err on the side of caution. There is no such excuse for the drastic, two-week lockdown imposed over Easter this year. The number of daily cases may have been relatively high, but the majority of the elderly and of members of other vulnerable groups, whom society wanted to protect with the past lockdowns, had been vaccinated. Younger people were entering hospitals but staying for shorter periods while only a third of available ICUs were being used. Hospital authorities assured that more beds than the existing 300 could be made available if the need arose.

Cyprus was still recording a high number of cases per 100,000, but that was because of the extremely high number of rapid tests carried out every day. The positivity rate remained much lower than most countries and the number of deaths per 100,000 population was the second lowest in the EU – it was one third Greece’s number. In these conditions, the decision for a full lockdown was unjustified, especially when we consider the consequences.

This was an opportunity to give the badly-hit hospitality and retail sectors a much-needed boost as people spend more over Easter. Workers would have been paid full wages instead of expecting the handouts and the government would have saved tens of millions it now has to spend on yet another support scheme.

But it is not all about the money, it is about protecting public health, say the supporters of tough measures. What about people’s psychological health, which has been ravaged by a year of lockdowns and oppressive restrictions? Does this not need protection? Our psychological health would have certainly improved if we were allowed to have a normal Easter holiday, socialising with friends and family, being free to visit the countryside and the beach.

How good is it for people’s health to be under house arrest over the long Easter weekend with permission to meet few friends or family (no more than 10) on just one day? The government is now also rationing the days on which we can have some social interaction and experience a little joy. What next?

Government being taken to court for film scheme shambles