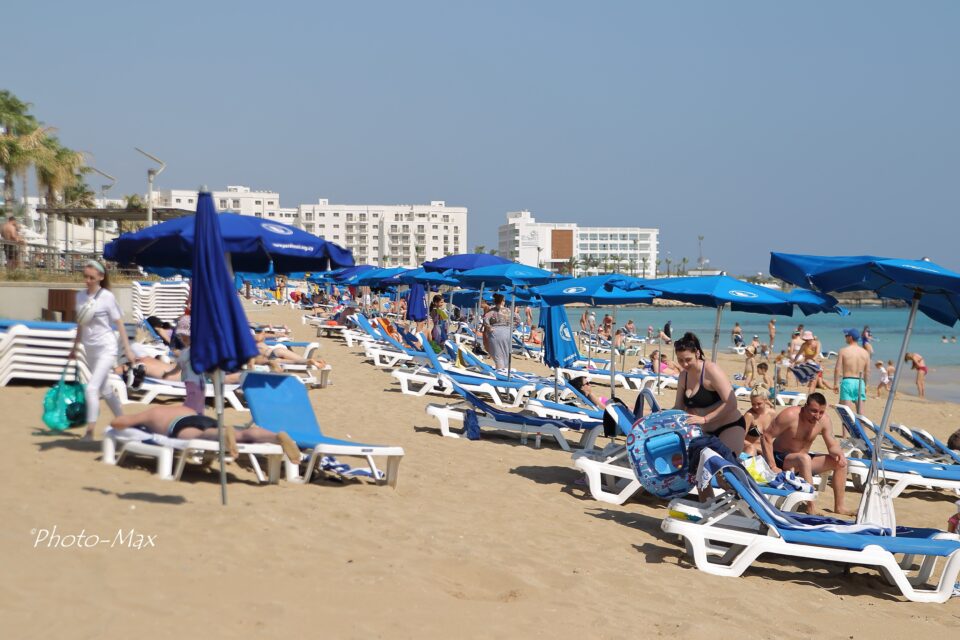 EVERYONE has been wondering how and why the government decided to impose a lockdown for two weeks starting last Monday, despite giving assurances before the announcement that there would not be one.

While there had been a big surge in cases and close to 300 people needing hospital treatment, the council of ministers and the scientific team had originally agreed there was no need for a lockdown given the other data. ICU beds were only at one third of capacity, the elderly had been vaccinated and the positivity rate of testing was one of the lowest in Europe at below 1.5 per cent.

Add to this the fact that schools were due to close for two weeks for Easter and everyone seemed to have concluded there was no need for more measures. This was the decision taken by the council of ministers on Thursday, April 22, and ministers spoke openly about it with not even the scary-cat epidemiologists voicing any strong reservations about the plan.

The next day at the national council meeting, Prez Nik told party leaders there would be no lockdown or extra measures, explaining the government’s reasoning. Again, this was broadly accepted. This reasoning radically changed an hour later at the council of ministers meeting that followed when Nik revealed his lockdown epiphany to gob-smacked ministers.

A LOCKDOWN would be imposed for two weeks because the Prez did not want to see a further rise in the cases, he told ministers. When one or two tried to remind him of the previous day’s cabinet decision, he would not hear of it and poured scorn on the suggestion that executive decisions were taken collectively by the cabinet.

Exhibiting his Fuhrer qualities, a tired and emotional Nik told ministers, ‘I am the president and I take the decisions,’ or words to that effect, delivered at high decibel level. Having imposed his executive decision, he went for his afternoon siesta and left the health minister Constantinos Ioannou to dutifully inform us there would be a two-week lockdown.

After his siesta, he realised that the church hierarchy would be furious about his decision to bar people attending church services on Holy Week, so he changed it, despite the decree already being published in the Official Gazette. The presidency would allow people to attend all Holy week services – 50 in the church and no limit to the number outside the house of God, following the liturgy through speakers – without having to send an SMS.

Did church-going members of Branch Covidian force him to overrule the cabinet decision and then declare churches Covid-free zones exempt from the lockdown decree?

THE INVESTIGATIVE committee’s interim report about the citizenship scheme, which was more than 500 pages, was released on Tuesday, although all names of politicians, public officials and providers such as law and accounting offices and developers were blacked-out.

Although the report gave a detailed account of the sleazy goings-on, without the names of the culprits it was more like a theoretical sociological study of a corrupt state machinery. The absence of names allowed Ethnarch Junior to carry on his monotonous daily diatribes about government sleaze, without being reminded about people in glass houses.

It was not just Nik’s family law office that was mentioned in the interim report, but also Junior’s (the name was blacked-out), which was seeking special treatment for clients seeking citizenship and had even written to the Prez with its request, Nik describing it as ‘reasonable’.

You have to admire Junior’s chutzpah for turning the golden passports, which his family business cashed in on, into the single issue of Diko’s election campaign.

SO THERE will be another informal five-party conference in two or three months in search of common ground that would hopefully pave the way for the deadlock in future talks. The UN Secretary-General Antonio Guterres was upbeat in announcing that the search for common ground had failed, because “we have been able to agree, in the near future for another 5+1 meeting.” The prospect of another 5-1 meeting will have raised everyone’s hopes as it will have “the objective of moving in the direction of reaching common ground,” and will no doubt build on the success of the one that ended on Thursday.

PICTURES of foreign tourists sun-bathing on our beaches, an activity that is prohibited for the natives and permanent residents of Kyproulla and carries a €300 fine, were another reminder of the police state’s discriminatory Covid decrees. I am informed tourists can also wander around all day without sending an SMS, using a piece of paper issued by the hotel at which they are staying at.

This privileged treatment for tourists is not stipulated in any decree, but it was probably decided by the presidential palace – kept secret to avoid a revolt against the police state by the oppressed masses – because Nik did not want to have the hoteliers moaning that their guests were being treated as prisoners on holiday.

I DO NOT mention this as a complaint. On the contrary, it is good to see some happy Easter bunnies on the beach, enjoying the sun and sea, without fear of being stopped by cops demanding to see their SMS authorisations.

The patients put in charge of their treatment