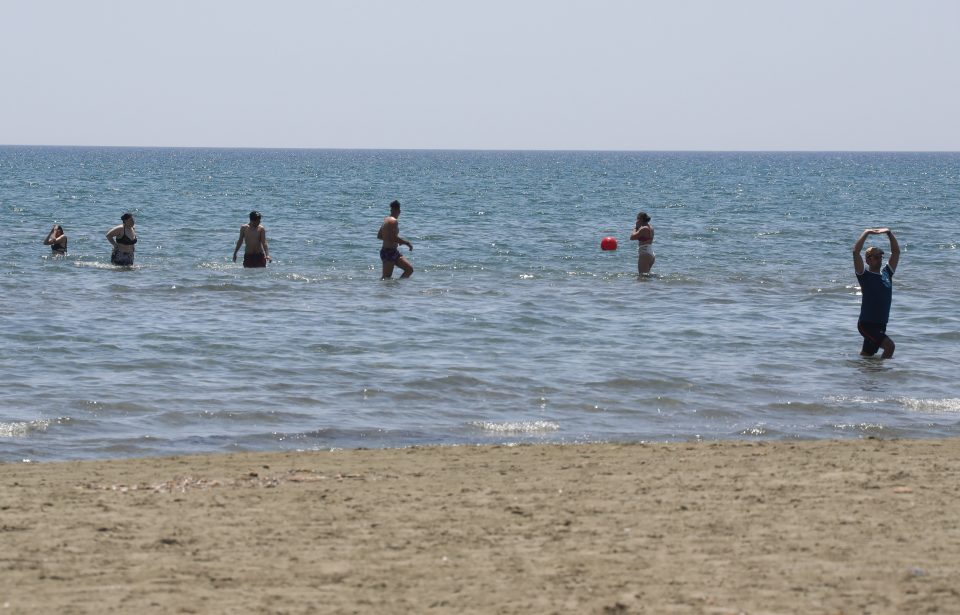 The first 40C of the year was hit on Monday, with a high of 40.6C recorded in Athalassa area of Nicosia, Kitas Weather reported as high temperatures are set to continue through the week.

In addition to the 40.6C Kitas Weather recorded in the Athalassa national forest park area temperatures of 39.7C and 39.6C were recorded in the Kampos area in the Nicosia district and Alonoudi in Paphos.

Last year, the first 40C recorded was on May 15 in Astromeritis, Kitas weather recalled, while in 2019, it was on May 28 at the Athalassa national forest park area.

The state meteorological office said on Monday a warm air mass is affecting the area and the high temperatures are expected to drop on Wednesday but remain well above seasonal levels.

On Wednesday, Thursday, and Friday the weather will be mostly clear, while in the evenings and early mornings, local light fog and low clouds are likely to form, mainly in the eastern half of the island.

Police condemn attacks against them