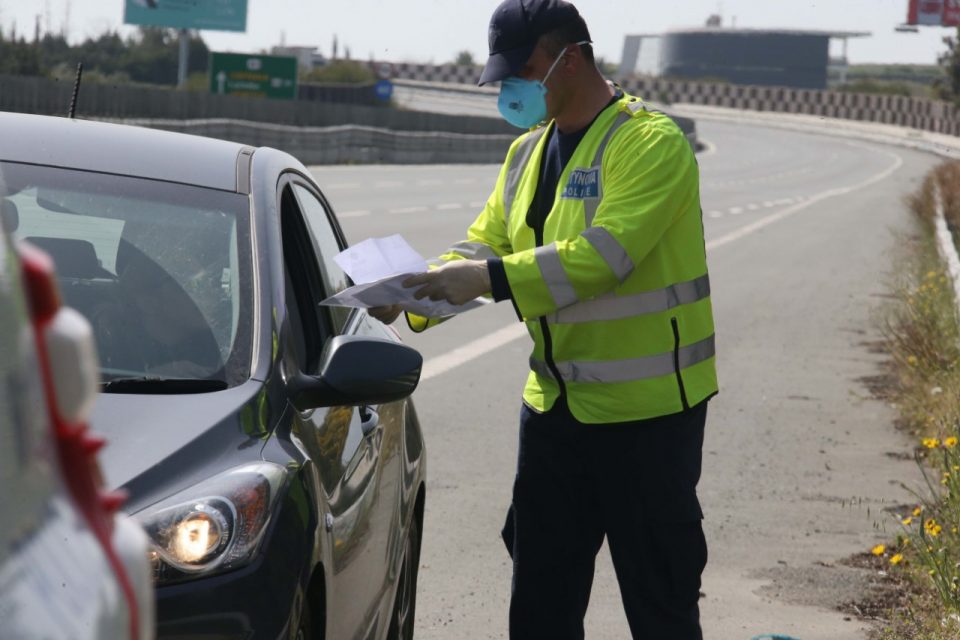 The police, together with health professionals, have assumed a heavy burden in the fight against the pandemic, with the members of the force having to enforce the measures to stop the spread of the coronavirus, Justice Minister Emily Yiolitis said on Wednesday.

“Each one of you is a valuable link in the collective efforts made to contain the pandemic in our country, having repeatedly gone above and beyond simply executing of your duties,” the minister said during an event to mark the nameday of the force’s patron saint, Ayia Irini.

Police chief Stelios Papatheodorou said the institution, more than ever before, was perhaps one of the most important mechanisms of social stability and coherence.

Current socioeconomic conditions, the pandemic, globalisation, multiculturalism, the breathtaking speed of technology, and current criminal trends, have created an especially demanding, complex, and in some cases dangerous work environment for police officers, the chief said.

Papatheodorou said the members of the police were the most valuable part of the force and having in mind that the way they were treated affects the degree of loyalty and performance, measures have been put in place to boost morale, to support, and to ensure the welfare and safety of human resources.

Apart from celebrating its patron saint, May 5 was also the day the force honoured police officers and firefighters who died in the line of duty, including the intercommunal strife in the 60s and the coup and Turkish invasion in July 1974.