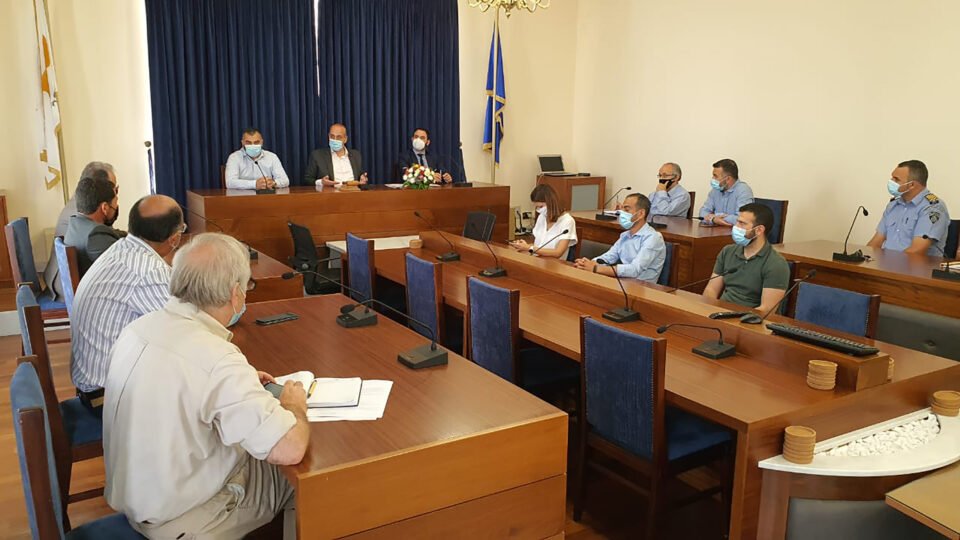 Paphos Municipality on Thursday signed a €916,300 contract for a ‘smart’ system to manage parking areas in what mayor Phedonas Phedonos hailed as another substantial step in the town’s transition to becoming a ‘Smart City’.

Paphos is the first local authority in Cyprus to adopt a comprehensive application to manage parking areas and spaces, he said.

The contract with the company INNTENET Ltd is for the provision, installation and maintenance of a parking management system. The project will be implemented in seven months and the contract covers its operation and maintenance for eight years. It is being carried out in coordination with the deputy ministry of research, innovation and digital policy and has been selected for financing by EU funds.

Speaking at the signing ceremony, Phedonos said the contract was the first big step in converting Paphos into a Smart City substantially benefitting the daily lives of residents.

It among at least another 20 projects, some of which are already under implementation. He called on residents and the business community to embrace the municipality’s initiative, noting that this would benefit both them and society as a whole.

Phedonos noted that after concerted efforts and without any prior experience, Paphos Municipality had managed to bring the project to maturity and prepare tender documents which other municipalities can now also use.

The project entails management of 3300 parking spaces in organised lots and lanes with the use of sensors for each space. There will be an app for mobile telephones that the public can use to find out where spaces are available and to pay the parking fees. Private parking lots will be able to join the digital platform, once they are converted into smart parking facilities with the installation of sensors, thereby creating the added benefit of a shared economy, he said.

The app will reduce unnecessary driving in search for a parking space, facilitate residents and visitors in the city, ensure payment for the exact time the parking spot is used and reduce emissions, the mayor added.

Also present at the signing ceremony were deputy mayor Christos Makariou, the president of the Paphos Chamber of Commerce Yiorgos Mais, the chamber’s director Marinos Stylianou, the president of Povek Paphos Andreas Evripidou and other officials from Paphos municipality.

Our View: We’ve moved from one set of restrictions to another