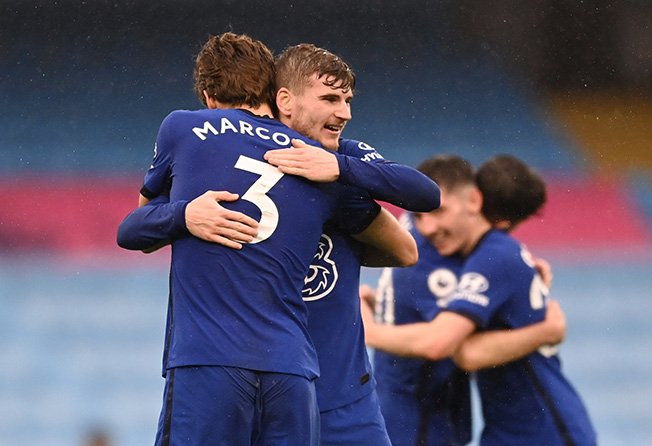 Manchester City will have to wait a little longer to be crowned Premier League champions after they were beaten 2-1 at home by Chelsea on Saturday night.

City, who made nine changes for the game, could still secure the title this weekend if second-placed Manchester United lose at Aston Villa on Sunday.

Raheem Sterling put City ahead in the 44th minute and within two minutes they had a chance to double the lead from the penalty spot, but Sergio Aguero’s soft chip down the middle was easily saved by Edouard Mendy.

Chelsea drew level through a low drive from Hakim Ziyech in the 63rd minute, and went on to grab a late injury time winner through Marcos Alonso.

The government wants safepass and I have questions