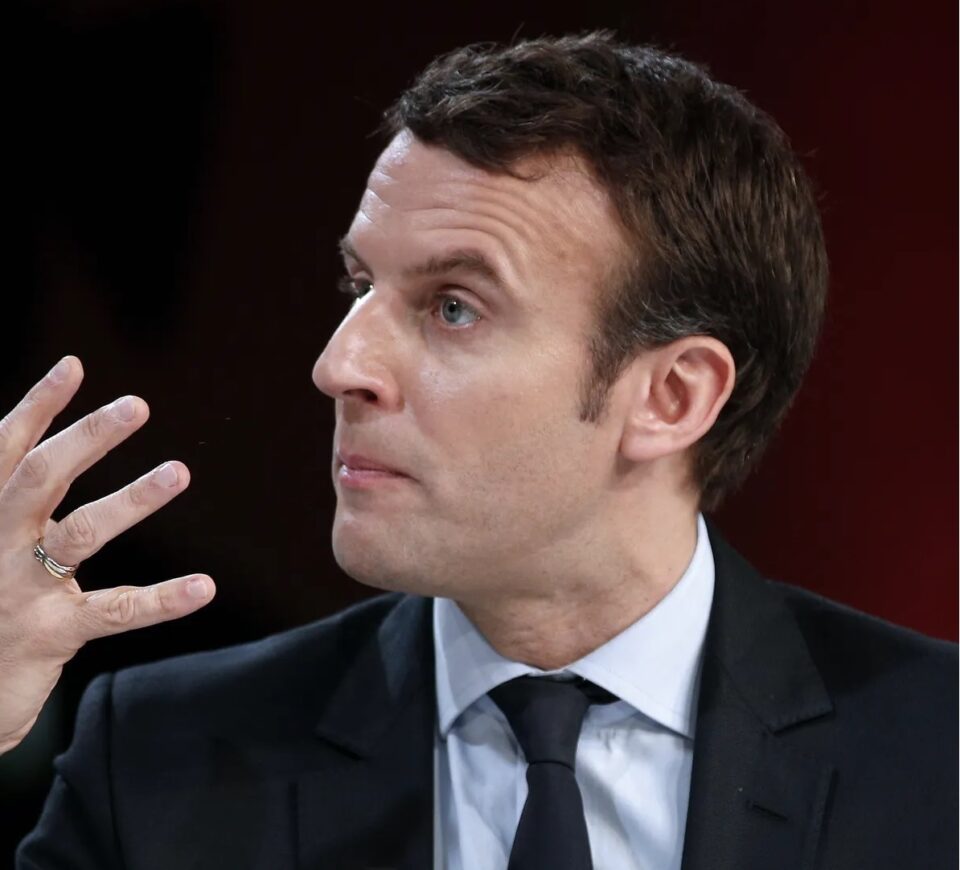 Five European Union Member States distanced themselves on Friday from the idea of waiving patent rights on coronavirus vaccines, saying the key to ending the COVID-19 pandemic was making more vaccines quickly.

Leaders of the 27-nation bloc were to discuss the suggestion, backed by US President Joe Biden, at a two-day summit that opened in the Portuguese city of Porto on Friday, but are divided about its usefulness.

Experts say waivers could take years to negotiate, and would not address the immediate need to manufacture more doses fast.

The main issue for solidarity is the distribution of doses,” he said, adding that France was working hand in hand with Germany on the issue. Berlin expressed its opposition to the idea on Thursday.

Biden on Wednesday backed a call from India and South Africa to waive patent protection for Covid-19 vaccines, responding to pressure from Democratic lawmakers and more than 100 other countries, but angering pharmaceutical companies.

Some EU officials argue that it could take two years to agree on the waivers in the World Trade Organization (WTO), most likely making it irrelevant to the current pandemic.

The EU leaders are likely to hear advice from the bloc’s executive, the European Commission, that a waiver would not help to boost production, especially in poorer countries, as the manufacturing process requires advanced technologies and facilities, officials said.

The US firm Moderna waived patent rights in October on its vaccine, which uses using the latest mRNA technology, but no other firm has yet announced that it will try to copy the shot.

Germany, home to BioNTech, which owns a patent on another mRNA vaccine developed jointly with Pfizer of the United States, opposes waivers, while Italy supports them, EU officials said.

While the pandemic rages, the chances are high that even more dangerous new variants of the coronavirus will emerge.

The pharmaceutical industry argues that the most expedient approach is to overcome existing production bottlenecks, and sell or donate vaccines to countries around the world.

“No one we will be safe until we all are. If vaccination takes place only in developed countries, our victory over Covid-19 will only be short-lived. We are seeing how quickly the virus is mutating, creating new variants that entail new challenges,” the leaders of Belgium, Sweden, France, Denmark and Spain said in a joint letter to the Commission.

“Vaccines have become security policy and the EU cannot afford to lag behind; to this end, an increased European production capacity will be a key priority,” they said.

The EU, which is among the biggest producers of vaccines in the world, is also the main exporter, with 200 million doses already shipped outside the bloc. The United States and Britain have not exported any of the vaccines they have made.