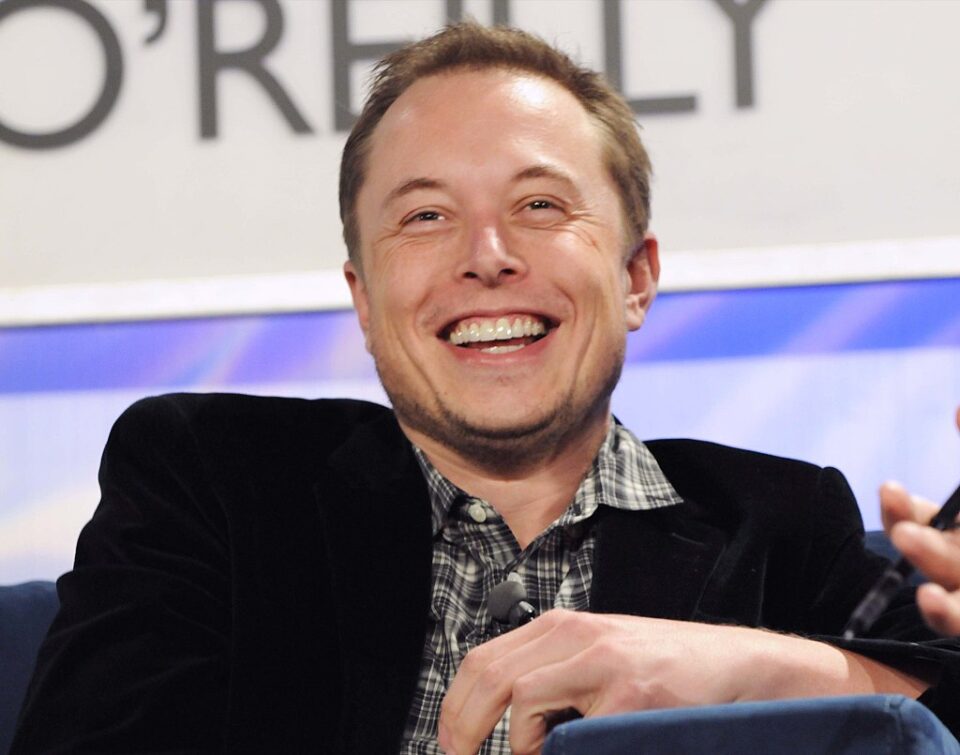 Dogecoin lost more than a third of its price on Sunday, after Tesla chief and cryptocurrency supporter Elon Musk called it a ‘hustle’ during his guest-host spot on the “Saturday Night Live” comedy sketch TV show.

Dogecoin was quoted as low as $0.416 on crypto exchange Binance, down 36 per cent from levels around $0.65 before the show. It retraced some of that move later on Sunday, and was last trading around $0.569.

Cryptocurrency enthusiasts had for days been eager to see what he would say, after his tweets this year turned the once-obscure digital currency, which began as a social media joke, into a speculator’s dream.

Asked ‘what is dogecoin’, Musk replied, “It’s the future of currency. It’s an unstoppable financial vehicle that’s going to take over the world.”

Musk is the rare business mogul to have been asked to host the venerable comedy TV show. His appearance on the iconic late night show puts Musk back in the spotlight just as Tesla’s stock is losing steam following last year’s monster rally. read more

The unconventional CEO has posted numerous comments about cryptocurrencies on Twitter and criticized regular cash for having negative real interest rates.

“Only a fool wouldn’t look elsewhere,” he said in February.

His cryptic tweets “Doge” and “Dogecoin is the people’s crypto” that month kicked off a rally in dogecoin – created as a parody on the more mainstream bitcoin and ethereum . read more

On Thursday, Musk tweeted: “Cryptocurrency is promising, but please invest with caution!” with a video clip attached in which he said, “it should be considered speculation at this point.”

But he also said, in the video, that cryptocurrency has a “good chance” of becoming what he called “the future currency of the Earth.”

Some financial commentators questioned whether it was responsible for Musk to comment on the cryptocurrency, given he has the power to move its price.

“I think he’s having a lot of fun … He can say anything he wants about dogecoin or cryptos fully aware that just him saying something moves the price,” said James Angel, associate professor at Georgetown University’s McDonough School of Business, who specializes in financial markets and cryptocurrency.

“Anyone who wants to play the Elon Musk game should be prepared to lose all their money.”

The flood of selling appeared to cause problems for popular retail trading platform Robinhood, which tweeted early on Sunday that due to high trading volume and volatility some customers had experienced “intermittent issues” trading cryptocurrencies.

The company later said the issues had been resolved and that it would contact customers affected by the downtime.

On crypto data tracker CoinGecko.com, dogecoin has jumped more than 800% over the last month and is now the fourth-largest digital currency, with a market capitalization of $73 billion. It hit a record high Thursday above $0.73.

Tesla said in February it bought $1.5 billion worth of bitcoin and would soon accept it as a form of payment for its electric cars, a large stride toward mainstream acceptance that sent bitcoin soaring to a record high of nearly $62,000. read more

Some crypto experts said that Sunday’s dogecoin selloff was driven by speculation and that Musk had not hurt its long-term prospects.

Abstention set to be the winner at upcoming election