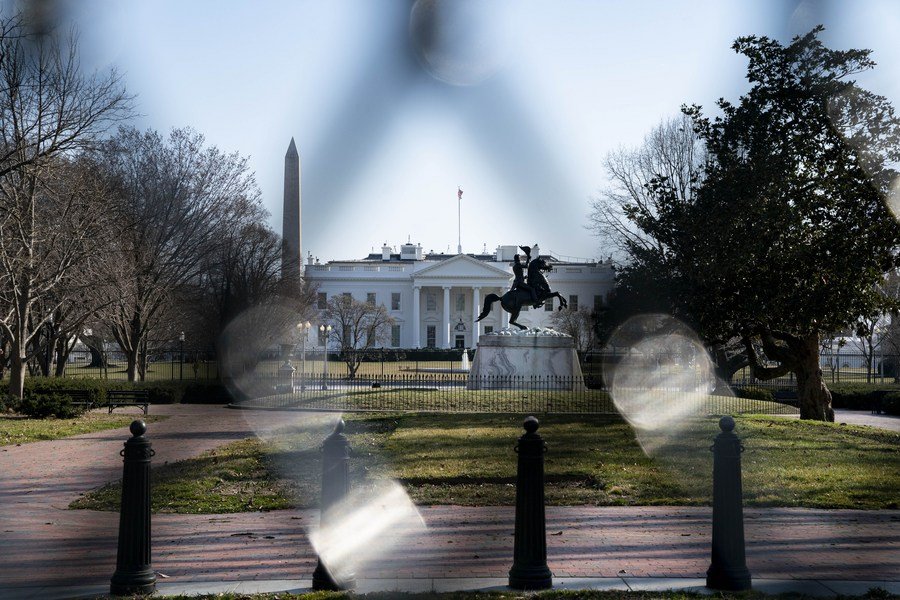 The trade war launched by the United States has backfired, said Freeman, who argued that U.S. farmers, companies and families are paying the price by losing the Chinese market, profits and jobs.
The country can expect job losses of 320,000 by 2025 and a gross domestic production 1.6 trillion U.S. dollars less than it would have been, he said.

“China is not breaking stride,” said Freeman, adding that with an overall trade surplus rising to a new high in 2020, China is striking free trade deals with many other countries and investing more in education and global manufactures.
Freeman also warned that China has become “the antidote to the U.S. post-Cold War-enemy-deprivation syndrome and a gratifying driver of U.S. defence spending.”

“Antagonism, seeking to hamstring one other entrenches hostility, justifies hatred, injuries, and threatens to weaken both sides,” said Freeman.