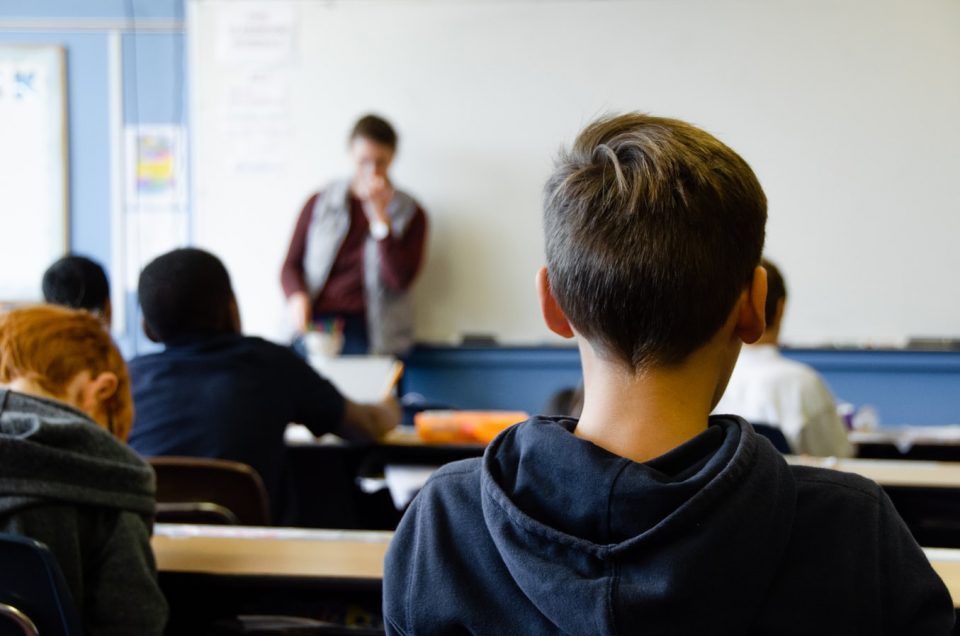 Striking teachers on Tuesday received support from political parties although parents once more raised the issue of potential disruptions to their children’s education.

Teachers working in state afternoon and evening schools started an indefinite strike on Tuesday over the education ministry’s “unlawful and unfair” practice of employing them on a freelance basis.

On one hand, parents said they respect teachers’ rights to strike. However, they continued, “we are saddened and displeased with the decision to strike over this particular time period,” as it is exam time for many children.

This year, much like the last, has affected children’s emotional and mental health and their learning significantly, the statement added, pointing out that the strike might continue to deepen learning inequalities.

“Hundreds of children depend on state institutes to get the support they need for their final exams, so this decision is likely to affect them,” it said.

Akel’s Andros Kyprianou said the fact the teachers were moved to strike is proof the state is “a very bad employer”.

[Striking teachers] are people working for very low salaries that then got turned into self-employed contracts, he said. As a result, many have been reduced to living on €500 a month, in “unacceptable conditions”.

“We are concerned and insist that the government not only set a minimum wage for a variety of professions, but also honour collective agreements and protect them in law,” Kyprianou said, adding that the minimum basic rights of employees need to be defined by legislation.

Also on Tuesday, the Green Party said it had tabled a motion to turn freelance contracts into permanent ones, which was voted through at the last House plenary.

The Greens added that “the education ministry should address this problem immediately along with many others affecting education such as special education, teacher evaluations, facilities and infrastructure, health and safety, curriculums and more”.

Striking teachers are also planning a protest on Friday morning, with a convoy driving from the GSP stadium to the Presidential Palace.