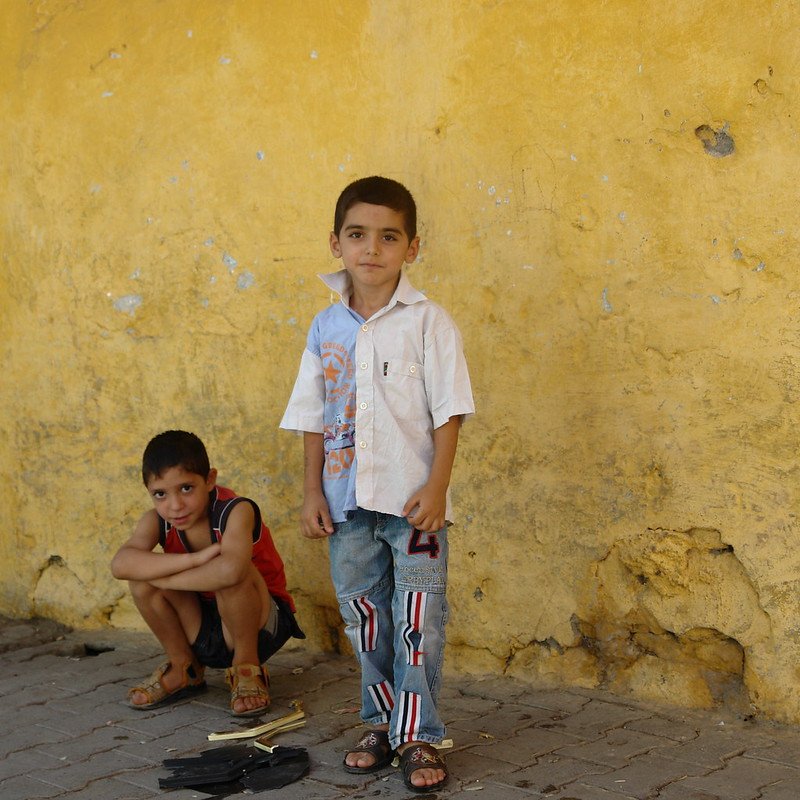 Children living on the street in Turkey

Twenty-seven per cent of Turkish residents are found to be living at near -starvation levels, according to independent researcher MetroPOLL’s monthly  survey for April,

The survey found that about 27 per cent of Turks “did not have sufficient income to meet their basic needs.”

MetroPOLL said that its data were confirmed by official statistics released by the Turkish Statistical Institute (TürkStat).

The number of residents in Turkey who have the means to make their ends meet has dropped to only 17.2 per cent from 26 per cent in the previous month. Over the full year, that number has fallen by 33 per cent, the research showed.

“This is a shocking statistic,” commented Özer Sencar, the founder of MetroPOLL Research. “I think this is a huge decline, a very significant trend. How could society get so poor in a year? This is something that can happen only in wartime.”

The current full-scale lockdown in Turkey is exacerbating the plight of many residents, who can no longer earn income as most shops and businesses are closed. The government has, however, not provided any aid to disadvantaged residents during the lockdown.

“The aid provided by the government to the people who have incurred damages and income losses due to the pandemic is at the lowest level across the world,” Sencar insisted. He compared Turkey’s total pandemic aid worth only 1.5 per cent of national income versus 30 per cent provided by the United States.

The current Turkish government which is controlled by the Justice and Development Party (AKP) is falling drastically in the polls due to the deterioration of the economy, Sencar said. MetroPOLL’s findings show that a rising number of AKP voters are dissatisfied by high inflation and the low value of the Turkish lira (currently at 10.10 to the euro).

MetroPOLL’s data shows an 8.5 per cent drop in approval ratings for the AKP over the last three years because of the weakening economy. Sencar said that even if the number of swing voters are taken into account, the AKP’s in a weaker position than in previous years.

“Even if we distribute the undecided voters proportionally, it makes a significant drop for the AKP.  We see that the AKP’s approval rating has dropped from 42.6 per cent to 34.1 per cent over the last three years,” he added.