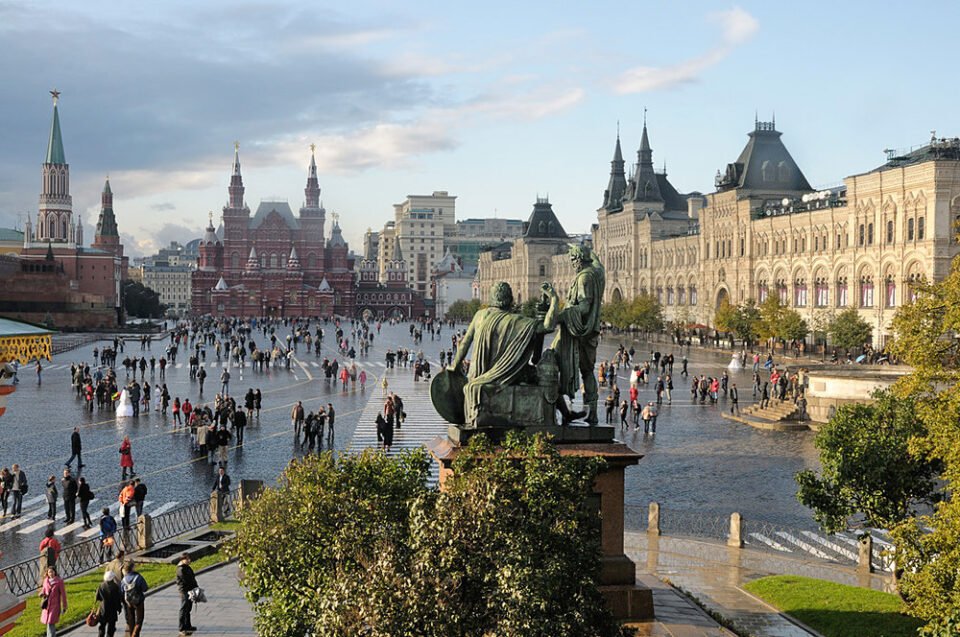 Foreign technology companies will be forced to open offices in Russia or face penalties such as advertising bans under draft legislation, a senior lawmaker said on Thursday, in a fresh move by Moscow to exert greater control over Big Tech.

Russia is keen to strengthen control of the internet and reduce its dependence on foreign companies and countries. It has imposed a punitive slowdown on social network Twitter over its failure to delete content Moscow says is illegal.

Apple, Facebook, TikTok and Alphabet’s Google are among other companies to have come under fire from Russian authorities.

The head of the information policy and IT committee at the State Duma, Russia’s lower house of parliament, said the draft legislation would be submitted as soon as possible to combat what he described as IT giants abusing their monopoly positions and distributing content banned in Russia.

“Our draft law would oblige owners of large information resources with a daily audience in Russia of at least 500,000 people to open official offices, which would fully represent their interests and answer for their activities,” Alexander Khinshtein wrote on his Telegram channel.

Failure to do so could lead to companies being banned from advertising their services or hosting advertisements on their platforms. They could also be prohibited from collecting payments or personal data.

Officials say a package of more than 60 support measures is being discussed in government.

“It is important that all these measures in no way infringe the interests of Russian users, do not violate their ability to work with the resource, but create economic incentives for IT giants to observe our legislation,” said Khinshtein.

A law came into force in April obliging smart devices to offer Russian software upon activation.

This comes after Russia first decreed that all smart device makers have to pre-install domestic software if they want to sell their products in the country.

“Russian apps from the pre-installation list should be placed next to other programmes of the same class: both from the same category next to each other on the same screen of the device.”

The apps on the list include internet browsers, search engines, maps and navigations providers, and apps for using the payment system Mir, Russia’s answer to Visa and Mastercard, according to a government decree published in November.