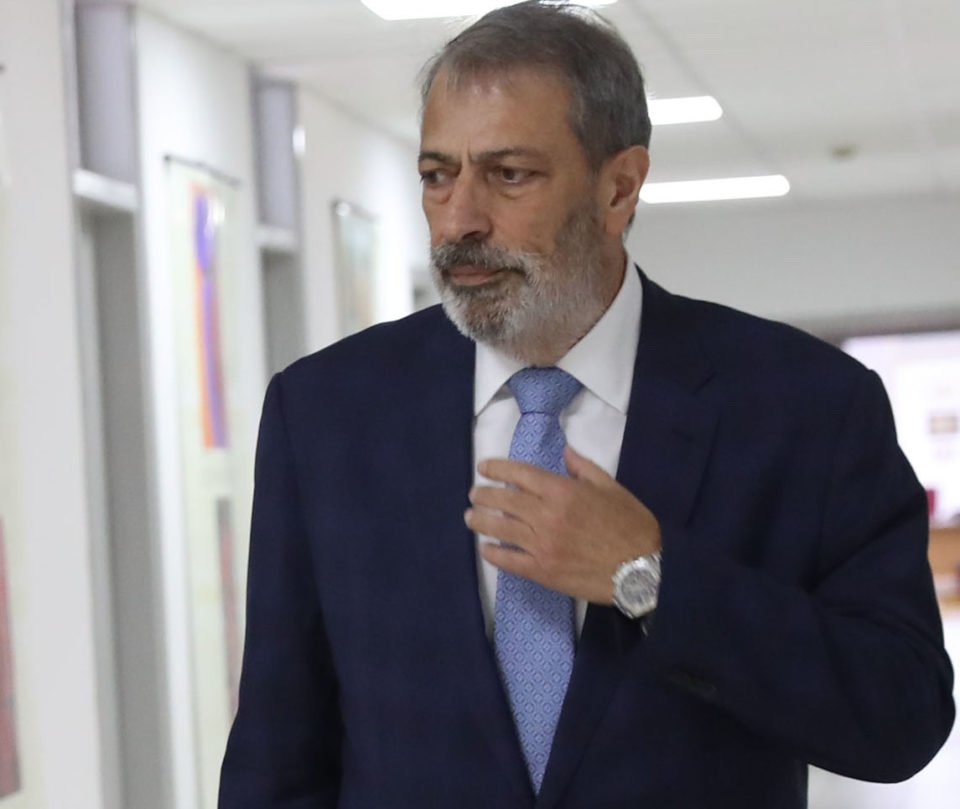 The attorney-general on Thursday sought to downplay the implications of a court case, where the state stayed the prosecution against a man facing charges of incitement to assembly and protest in breach of the coronavirus-related ministerial decrees.

A day earlier, a district court ended the proceedings against the man, after the state prosecution – the attorney-general’s office – decided to drop the charges.

This occurred on the same day that the court was set to issue a prima facie ruling on the case, following several hearings and after witnesses for the prosecution (police officers) had taken the stand and been cross-examined by the defence.

The police had filed the case against the defendant – Angelos Costantinides – back in January.

In a statement on Thursday, the attorney-general Giorgos Savvides said the state decided to stay the prosecution for practical reasons – namely that the body of evidence would not have substantiated the case against the defendant.

The attorney-general went on to say that various commentary in the media, to the effect that the state dropped the case so as to avoid a court ruling judging the constitutionality of the coronavirus decrees, had nothing to do with reality.

“Consequently, the withdrawal of the case bears no relation to avoiding a discussion on the constitutionality of the decrees, the constitutional aspect of which shall be adjudged in other cases before the courts.”

But according to the acquitted defendant’s attorney, Savvas Savvides, the state’s move smacks of precisely that – a desire to sidestep the issue of whether the coronavirus decrees (issued by virtue of the Infectious Diseases Law) are lawful.

The defendant was challenging the lawfulness of the decrees and seeking declaratory relief from the court – that the court opine on whether the decrees are constitutional.

Specifically, the defence wanted to challenge the lawfulness of a particular decree issued by the health minister enforcing a blanket ban on mass gatherings and demonstrations.

It is still in force today.

On January 3, the defendant had participated in a convoy of cars shouting slogans against the decrees. Police moved to indict him almost immediately, and the case was filed in the same month.

His attorney Savvides questions the attorney-general’s stated reason for dropping the case; if the issue were the weak evidence, the prosecution would have taken this action long ago rather than wait for the day on which the court was scheduled to deliver a judgement.

The lawyer feels the state’s withdrawal of the case constitutes “an indirect admission that the constitutionality of the decrees is under question”.

The attorney argues the coronavirus decrees broadly are unlawful and unconstitutional, as they violate fundamental clauses of the constitution, and also impinge on fundamental rights protected by EU law – the right to movement and residence, freedom of thought, speech and conscience, and the right to peaceably assemble.

Meantime it’s understood that other groups of citizens will be filing class-action lawsuits challenging other aspects of the coronavirus decrees, including mandatory testing and mask-wearing and the SafePass.