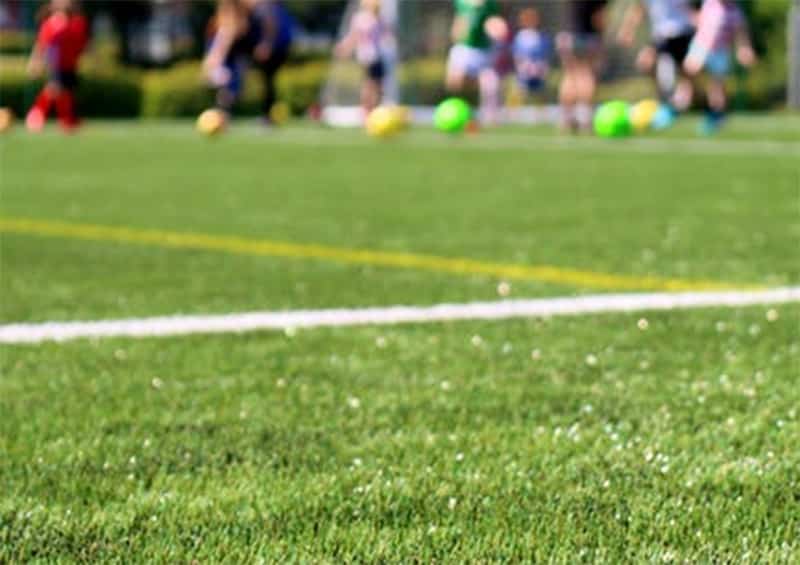 Cabinet on Friday gave the green light to the reopening of futsal pitches as from Monday as part of the easing of coronavirus rules that also affect sport and training.

The changes were announced by the Cyprus Sports Association late on Friday.

In outdoor futsal facilities, team training or matches are permitted provided the number of players does not exceed 10 people and on condition they have a SafePass. Use of locker rooms is not allowed, it said.

The move will satisfy the Futsal Movement which called off a planned protest on Thursday after being informed that cabinet will be discussing their proposals.

Futsal pitches, which cater for the immensely popular five a side football, have been closed since November 30.

In other changes, the CSO said that as regards indoor sport facilities (gyms, dance schools, martial arts and other sports), the rule is for one person per 15 square metres. Moreover, only individual training and not team programmes are allowed, with a SafePass. Use of showers, changing rooms etc is prohibited.

As regards sport or training for team sports in indoor facilities (excluding training for first, second and third divisions which are regulated by a provision in the decree), the rules are for one person per 15 square metres, with a maximum physical presence of 20 people. Only individual training is permitted with a SafePass as a precondition.

In outdoor sport facilities (futsal, basket etc) where sports academies carry out team training, personal training of athletes is permitted without contact, provided they do not exceed 11 people including the coach.

In large football pitches, individual training not exceeding six people per team including the coach is permitted, provided that the total number of people per facility does not exceed 24.