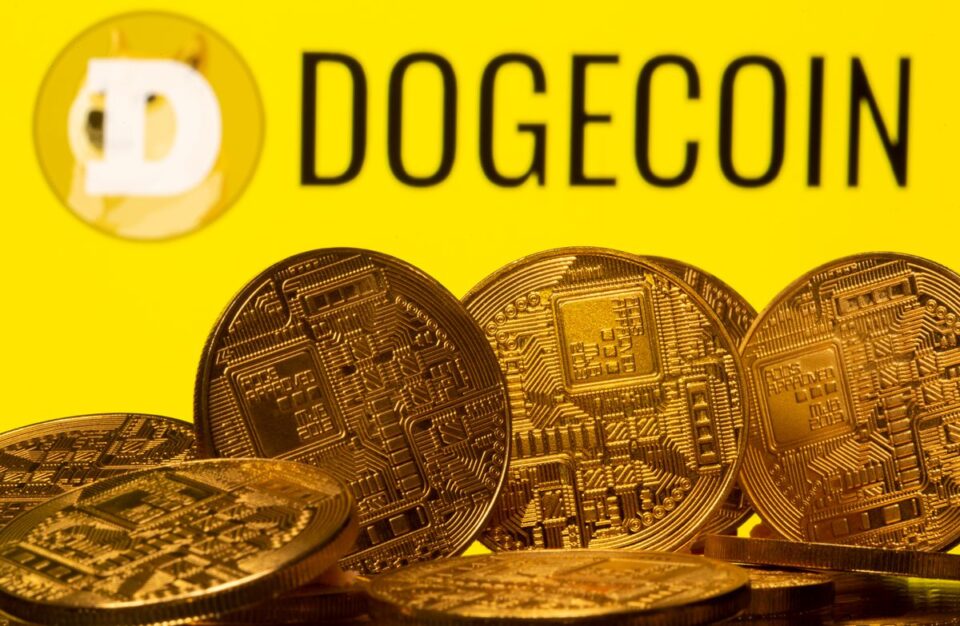 Bitcoin was heading on Friday for its worst week since February, while dogecoin leapt by a quarter, as the latest tweets on cryptocurrencies from Tesla boss Elon Musk sent the digital coins on a wild ride.

Cryptocurrency markets have gyrated to Musk tweets for months, with his comments on dogecoin – a token started as a joke that has scant practical use – fuelling a hundred-fold rally this year.

Musk knocked bitcoin this week after tweeting that Tesla would stop accepting it for payment owing to environmental concerns.

Dogecoin has climbed about 25 per cent after Musk’s latest tweet, according to CoinGecko, and was last at $0.52, down from its record $0.73 hit last week.

It was unclear if Musk was referring to efficiency in terms of energy, ease of use or suitability as a currency, said Mark Humphery-Jenner, associate professor of finance at the University of New South Wales.

Dogecoin consumes 0.12 kilowatt hours of electricity per transaction compared with 707 for bitcoin, according to data centre provider TRG.

The token, whose logo features a Shiba Inu dog, has surged this year to become the fourth-largest cryptocurrency with a total value of $68 billion, according to CoinMarketCap.

Few major companies accept Dogecoin for payment, and its supply is unlimited.

In contrast, bitcoin’s gains this year have been fuelled by growing mainstream adoption for payment, as well as a store of value given its limited supply.

“Dogecoin remains a lesson in greater fool theory,” said David Kimberley, analyst at investing app Freetrade, which posits that buying overpriced assets can be profitable, so long as there is a “greater fool” to buy them.