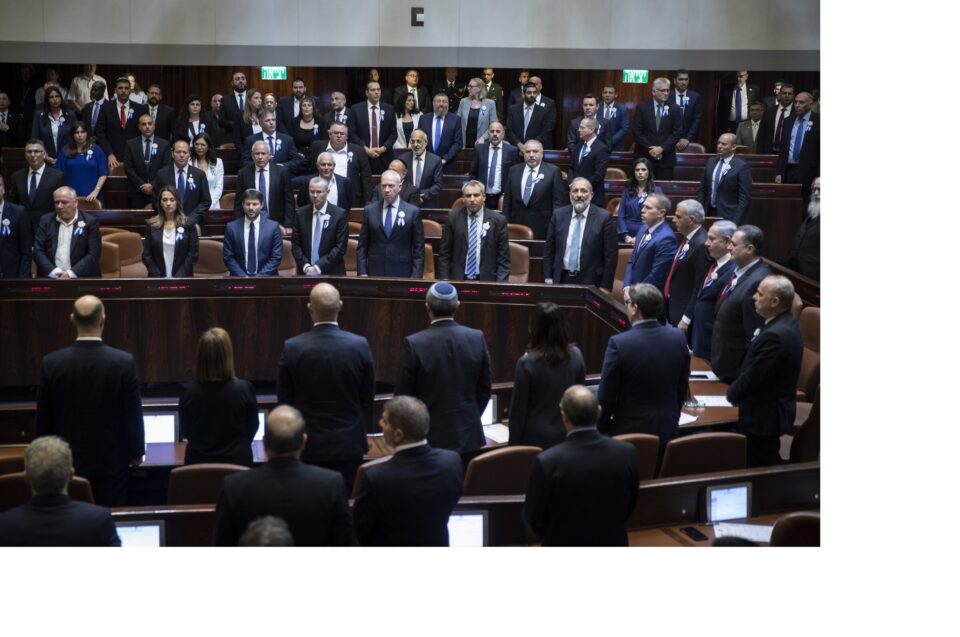 Global ratings agency S&P on Friday affirmed its long-term sovereign credit rating on Israel at “AA-/A-1+” and maintained its outlook at “stable”.

Despite security and political risks escalating sharply in the last few days, the combination of a very effective and swift Covid-19 vaccination campaign, strong technology sector performance and rising gas exports should still underpin the country’s GDP growth of 5 per cent in 2021, S&P said.

Vaccine rollouts and a third lockdown helped Israel emerge from pandemic closures and reopen its economy, even as it remains mired in political deadlock following a fourth inconclusive election in two years.

More than half of its population had received both Covid-19 doses, the Israeli health minister said on March 25.

“Domestic political uncertainty has also been persistently high over the past two years owing to repeated elections, but so far this also has not substantially affected the economy,” S&P said. (bit.ly/2QjMmfj)

S&P said that a future government will need to put a greater focus on “budgetary consolidation” beyond this year to prevent a further rise in the debt load.

Regarding the government’s budget deficit, which stood at 12.4 per cent of GDP at the end of February, S&P expects it to be cut to 7.5 per cent by the end of 2021, assuming that any government formed will strive to reduce debt.

“Fiscal risks could build if finding consensus on a balanced fiscal policy proved difficult as a result of persistently fragmented domestic politics,” the bulletin said.

The ratings decision was issued after last week’s elections — the fourth in two years — ended inconclusively, with a fifth round seen as a growing possibility due to both Prime Minister Benjamin Netanyahu and his rivals’ lack of a clear path to forming a government.

Pressure on Israel’s ratings could also build if security and political risks tied to the current flare-up are protracted, affecting the country’s economic, fiscal and balance-of-payments metrics, the ratings agency said.