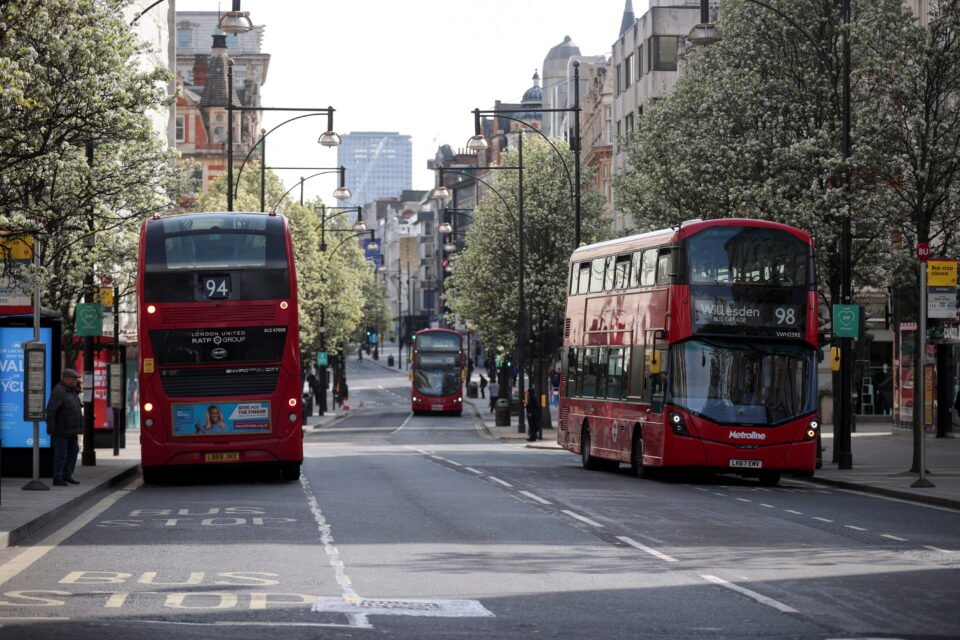 London during the COVID-19 lockdown

Ministers will make a decision on June 14 about whether or not to proceed with the final phase of lockdown easing in England, health minister Matt Hancock said on Sunday, describing the pandemic as “under control”.

On Friday Prime Minister Boris Johnson announced that Britain would accelerate its COVID-19 vaccination programme to try to contain a fast-spreading variant first identified in India, warning that Britain’s reopening could be knocked off track by the Indian variant.

Any delay to the reopening could affect the country’s predicted recovery from its worst economic slump in three centuries and spark fresh criticism of the government’s management of the crisis.

Britain, which has one of the world’s highest official deaths tolls at 127,675, currently has low overall rates of infection thanks largely to the success of its vaccine rollout.

Official data shows the seven-day average of daily infections is about 2,200 and that nearly 70% of the adult population has received at least one vaccine dose.

The British government manages lockdown restrictions for England, while devolved authorities for Wales, Scotland and Northern Ireland take their own decisions.

In England, the last of four stages in the removal of lockdown restrictions that have been in place since early January is scheduled for June 21 and could ditch social distancing measures entirely.

The planned third stage of easing starts on Monday. Among other measures, people will be allowed to hug each other again and pubs and restaurants will be able to serve customers inside.

“The whole pandemic is currently under control,” Hancock told the BBC. “But the Indian variant, it does appear, transmits more easily from person to person and so we have to be careful.”

Hancock rejected criticism from political opponents that the government had been too slow to shut its borders to arrivals from India while cases there were surging. He said the decision had been taken before the variant had been officially designated as one of concern.

The minister said there were slightly more than 1,300 cases of the Indian variant in Britain and early data showed that vaccines should still be effective against this variant.

“There is new, very early data out from Oxford University, and I would stress that this is from the labs, it’s not clinical data, and it is very early, but it does give us a degree of confidence that the vaccines work against this Indian variant,” Hancock said.