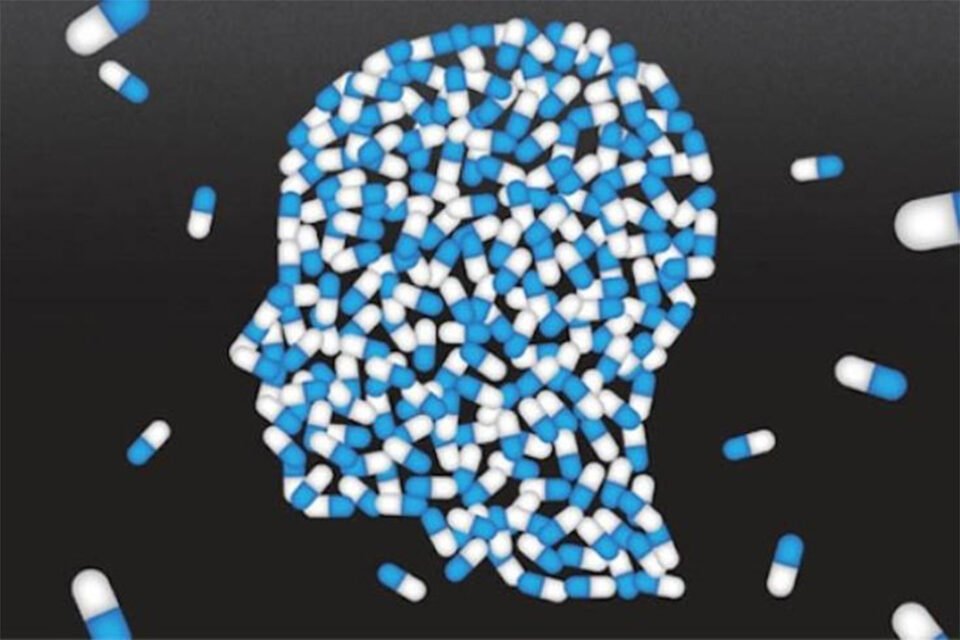 Cocaine, amphetamines, and ecstasy did not appear to be the drugs of choice among residents of Nicosia and Limassol, according to a study of urban wastewater conducted in April 2020, when many countries were in lockdown due to the pandemic.

The study included EU countries, as well as the US, Australia and New Zealand.

The project analysed wastewater in 82 European cities (18 countries) to explore the drug-taking behaviours of their inhabitants.

From Zagreb to Lisbon and Helsinki to Istanbul, the study analysed daily wastewater samples in the catchment areas of wastewater treatment plants over a one-week period between March and May 2020.

Wastewater from some 25 million people was analysed for traces of four illicit stimulant drugs (cocaine, amphetamine, methamphetamine, MDMA/ecstasy) as well as cannabis.

In a statement, the University of Cyprus, which carried out the study in Cyprus, and the Addictions Authority, which provided funding, said it showed considerable use of amphetamines mainly in northern Europe and Scandinavian countries. Hungary had the highest consumption, with Sweden, Iceland, Norway, and Belgium following behind.

In the south, including Cyprus, the use of methamphetamines was low.

Adelaide, Seattle, and towns in Chechia and New Zealand, had the highest use of the substance, while Nicosia and Limassol were close to the median.

The two cities, along with Athens and Elefsina in Greece, were in the lowest places as regards ecstasy use.

Three Dutch cities, along with cities in New Zealand and Iceland, took the top spots in ecstasy consumption.

Cocaine use in Cyprus and Greece were also low during the same period, while Belgium, Austria, the Netherlands, and Spain, recorded the highest use of the drug.