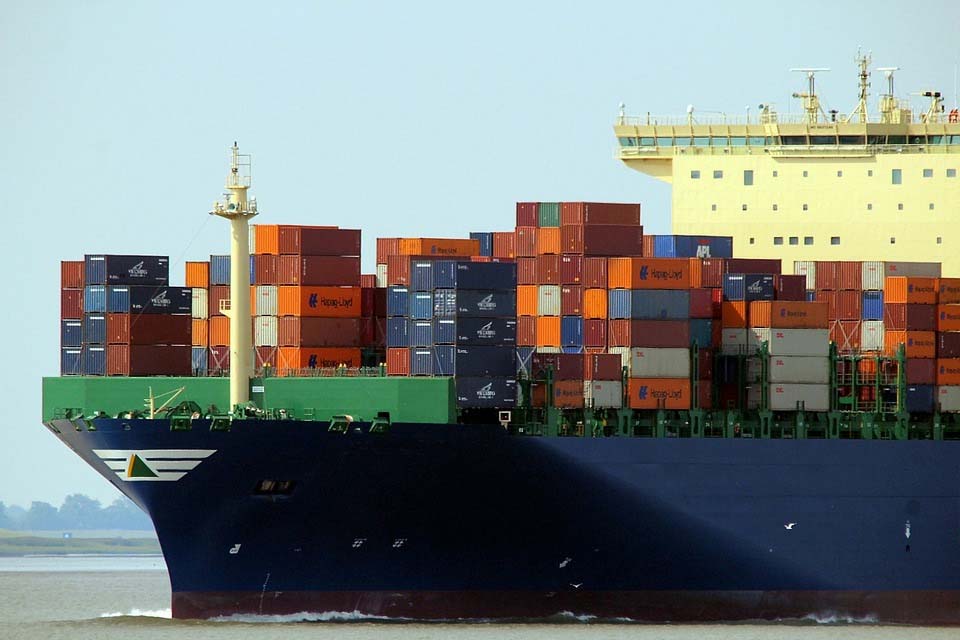 This was an appeal to the Commercial Court on questions of law, arising in a London arbitration on cargo claims on bills of lading brought by the consignee and its insurers against the shipowners. The case concerned the counterclaim by the shipowners for costs incurred in Spain by the ship’s managers in successfully defending claims brought against them by cargo insurers in the Spanish court, for which they were not the responsible carrier. The counterclaim was brought by the shipowners for their managers’ own loss.

Two questions of law were permitted to the cargo insurers on their appeal from the award holding them liable:

The first question was whether the shipowners had a “cause of action” against cargo insurers, when there was no contract between them, the one suggested by them being for “equitable compensation” based on an “equitable obligation”. The second question was whether if there was a cause of action, the shipowners could sue for the managers’ loss which was not their own loss.

Sir Michael Burton answered both questions in the affirmative, upholding the award. The desirability of doing so were that the cargo insurers were in the wrong by bringing the Spanish proceedings, had failed in those proceedings, and should pay all the costs of the successful defence. The judge observed that there was no precedent for awarding “equitable compensation” on these facts. The principle of transferred loss also has not previously been used in such a case. The “merits” of the result should not prevent close scrutiny of the reasoning.

The managers were not parties to the arbitration agreement in the bills of lading, and nor were the cargo insurers. This was not necessarily a bar to the managers seeking an injunction in their own name based on the arbitration agreement. There have been a series of cases in which injunctions have been granted on the application of a non-party to an arbitration clause, reviewed in Gee Commercial Injunctions 7th Ed (2021) 14-029, 14-030. The basis includes that it would be oppressive and vexatious to seek to give effect to rights under a contract, disregarding the clause, and notwithstanding that the party being sued maintains that it is not a party to that contract. Based upon them, the managers could for the purpose of obtaining an anti-suit injunction have invoked the arbitration agreement. In the United States the doctrine is well established as “equitable estoppel”. These cases, including the Sea Premium[1] are not mentioned in the judgement, and do not appear to have been cited to the judge.

If the ship managers had brought proceedings in England for an injunction, because the case was pre-Brexit, under West Tankers there would have been no jurisdiction to entertain it. So on the facts the damages jurisdiction under section 50 of the Senior Courts Act 1981 did not apply.

The arbitration agreement provides a regime for dealing with cargo claims. Suing the ship managers in Spain undermined the purpose of the clause, outflanking it. It is impermissible whether done by the consignees, or their assignees, or subrogated cargo insurers. It is oppressive and vexatious. An injunction can be granted against a non-party to the clause from outflanking it: Gee Commercial Injunctions 7th Ed 14-031 to 14-036 which reviews the case law.

The arbitration clause was ” in case of any dispute English Law/London arbitration to apply”.

“The…finding that the Insurer was (even if not in breach of the arbitration agreement stricto sensu) in breach of an equivalent equitable obligation was not obviously wrong or seriously open to doubt, given the case-law.”

It is not clear what case law was cited. It may have been the cases allowing injunctions to be granted against a non-party, such as a subrogated insurer. If so these cases did not surmount a separate issue arising from the wording of the arbitration clause. As a matter of contractual interpretation there were no words prohibiting suit by the consignees against the ship’s managers, and on the case law on interpretation, in general although arbitration and jurisdiction clauses are given a wide and generous width because the parties intend to have disputes between them arising from their relationship decided in a single forum, it does not follow that they intended to regulate claims against third parties. There is a series of cases which shows that normally absent clear language, the starting point on interpretation is that they do not do so[2]. The clause did not contain an express covenant not to sue third parties, and it seems unlikely that the clause contained an implied covenant not to do so, or was to be interpreted as doing so.

The arbitrator’s findings that there was such an obligation and breach of it, could not be appealed because there had not been permission to appeal granted to the cargo insurers on the question whether an equitable obligation was owed by the insurers to the shipowners. The formulation of the first issue at the permission hearing was based on the arbitrator’s findings, and the refusal of permission to appeal. It restricted legal analysis. It was assumed against the cargo insurers that they owed an “equitable obligation” to the shipowners not to sue the ship’s managers, derived from the arbitration clause, and equivalent in width to its contractual effect. Based on that assumption Sir Michael Burton decided that breach could justify not only an injunction but also an award of compensation to the shipowners.

Would the shipowners have had some other basis on which to claim damages? A cause of action if one existed was not dependant on there being a fiduciary or equitable duty or availability of relief which could only be granted by a court of equity. Under English law the cargo insurers could not have been sued in contract, but could they have been sued for causing loss by unlawful means?

In English law this is an economic tort having its source in common law. If there was no breach of contract there were no unlawful means. Whether a delictual or tortious claim existed based on the events in 2012 and the arbitration clause, would have depended on the double actionability rule, including on Spanish law. Conflicts of Law rules do not appear to have been argued. The reference to “equitable compensation” in the first question of law was a label. The first question of law could usefully have been formulated to ask whether on the facts found in the award, the owners could claim damages or compensation against the insurers for pursuing the cargo claims against the ship’s managers in Spain. This raised a question of law on which there could have been permission to appeal, without compelling a legal assumption which could be incorrect. Based on the case law interpreting arbitration and jurisdiction clauses, the answer to this would appear to have been “No”. This is the case whether one is looking at a “Derived Obligation” based on the clause and equivalent in scope, said to be an equitable obligation, or in tort.

On the second issue the principle of transferred loss is an exception to a fundamental principle of the law of obligations and not an alternative to that principle which confines compensation to the loss suffered by the claimant. Transferred loss has been applied for cargo claims enabling the shipper to sue for cargo damage when otherwise the cargo interests would have no claim. It has also been used in building cases when a purchaser of real property would not have a claim for defective work. The exception is based on legal necessity. It is an essential feature that the recognition of a right in the contracting party to recover the third party’s loss is necessary to give effect to the object of the transaction and to avoid a “legal black hole”, in which in the anticipated course of events the only party entitled to recover would be different from the only party which could be treated as suffering loss. It is not available if the third party has a direct right of action for the same loss, on whatever basis.

In cases where proceedings are brought in breach of an arbitration or jurisdiction clause it is often a difficult decision whether to seek an injunction. Where proceedings seeking an injunction are brought, and can be entertained by the court or the arbitrator, the damages jurisdiction under section 50 Senior Court Act 1981 will be available. Sir Michael Burton’s reasoning allowing compensation to the shipowners for loss sustained by the managers was affected by the restricted permission to appeal and the doubtful assumption which the judge was compelled to make.

The position in Cyprus

The court took a really innovative approach touching upon the rights of a party to be compensated where there has been a breach of an arbitration agreement by a third party deriving rights from the contract containing the arbitration clause. This approach has not previously been examined by Cypriot courts.

Section 29(1)(c) of the Courts Law, L. 14/1960, provides that Cypriot courts will apply, inter alia, common law and principles of equity and in doing so they may be guided by UK precedents; UK judgements do not have a binding effect on Cypriot courts but are frequently used for guidance purposes. Having said this, it remains to be seen how a Cypriot court would approach a similar argument especially in light of the provisions of the Arbitration Law, Cap. 4, as well as those of the International Commercial Arbitration Law, L. 101/1987, relevant to the possibility of having court proceedings stayed in cases where a valid arbitration agreement exists. This might be of relevance since it could be argued that a party is estopped from claiming damages if it has omitted to request the stay of the court proceedings, or that there is no ground for compensation where the court has decided that the court proceedings should not be stayed.

Our View: Anastasiades’ optimism misplaced until Cyprus is on UK green list