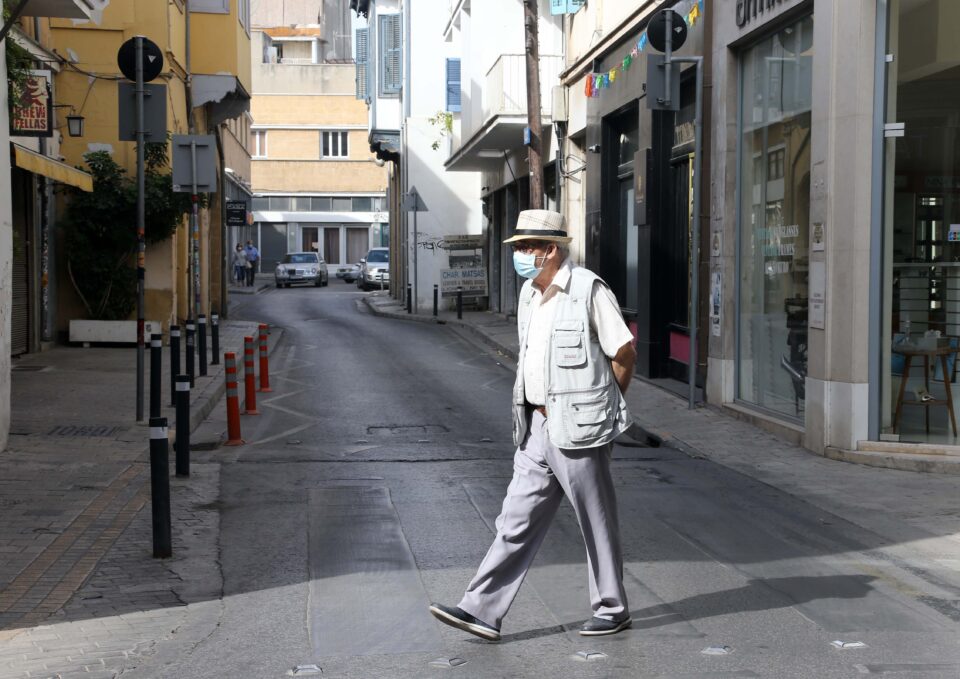 It is preposterous that we still have to wear a face mask outdoors. There is no public health reason to rationally justify this, but the decree making it mandatory remains in force. We can sit in the outdoor area of a restaurant or café with 50 other people, none of whom wears a mask but if we walk there without a face mask on through an empty street we are violating the decree and liable to a €300 fine.

Does this make any sense? None at all, but it is perfectly consistent with the irrationality and arbitrariness of rule by decree that we have endured for the last 15 months. It is on a par with the full lockdown of a few weeks ago which banned all outdoor gatherings except in church yards, where you could go without SMS authorisation that had been limited to one per day for the population.

Some members of the scientific advisory team are of the view that herd immunity would have to be achieved before masks stopped being mandatory in “low risk areas” such as outdoors. About 65% of the population would have to be vaccinated said one member before there were any adjustments to the measures. This would take us to the end of June, which is when the health minister Constantinos Ioannou estimated 65% of the population would have been vaccinated.

Ioannou prepared us for the long wait, saying on Tuesday that some “imperceptible” measures could remain in force until vaccination coverage was achieved. Wearing a mask might not be as imperceptible for many people, as it is to the minister, and why should we wear one outdoors at a time when the scientific team and the government decided it was unnecessary in outdoor places where many people gathered?

On Sunday the popular beaches of Larnaca and Ayia Napa were packed with thousands of people without face masks. We are allowed to sit on a crowded beach not wearing a mask, but if we are on a street with another two people, 50 metres away, we are obliged to wear a face mask or risk being slapped with a fine for no justifiable reason. There is much lower risk of a person passing on the virus on the street than in a restaurant, café or on the beach at which no face mask is necessary, despite the fact that herd immunity has not been achieved.

If mask protection is not required on beaches, cafes and restaurants it should not be required anywhere outdoors. And we should not be made to wait until the end of June and beyond for the government to end the repressive lunacy of the mandatory wearing of a face mask in the open air. We have had enough of being treated like idiots by our government.

Liverpool move into top four with crucial win at Burnley