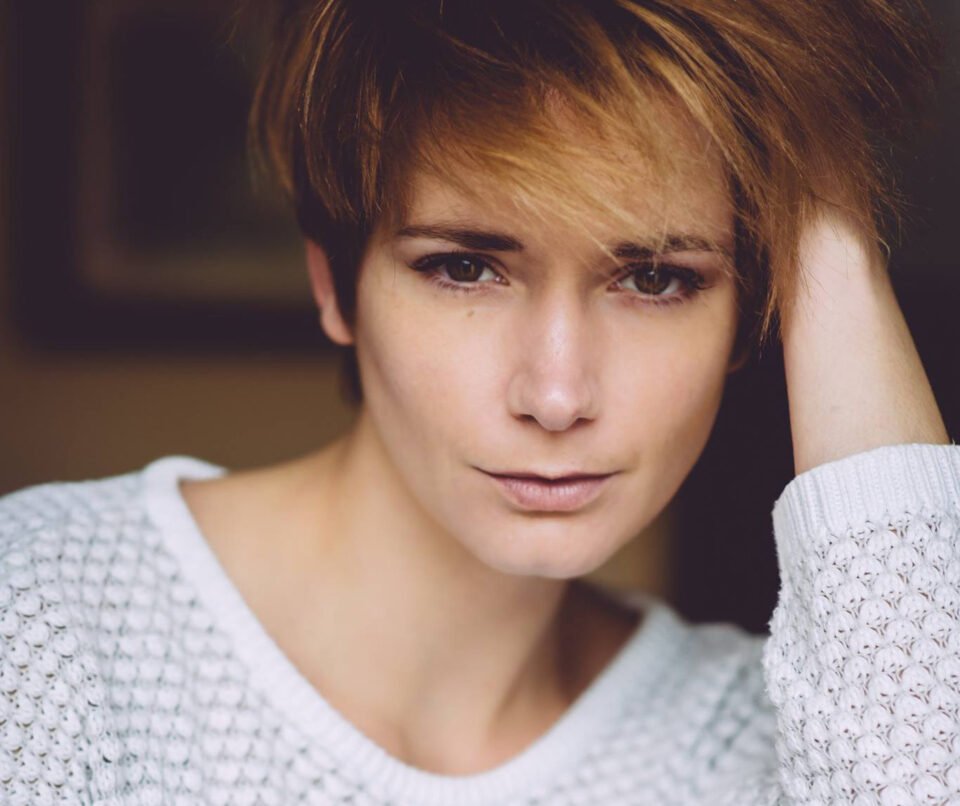 Stephanie Dubois had been living in Tsada, Paphos for the last five months.

A British national who was hospitalised in Nicosia general hospital for a thrombotic episode after receiving the AstraZeneca coronavirus vaccine has died, a health official said on Monday.

Health authorities have not disclosed the woman’s name, but a close friend of the dead woman has confirmed to the Cyprus Mail it was the UK-born model Stephanie Dubois, 39. who had been living in Tsada, Paphos for the last five months.

Dubois posted on Facebook: “Maybe I’m having a prolonged reaction to my Covid jab last week,” when she first went to the hospital on May 14.

She had been taken to Nicosia general hospital for treatment after receiving the first dose of the vaccination on May 6 in Paphos. She was said to have had no underlying health issues.

“I am completely drained, no energy and my whole body hurts with sore and weak joints,” Dubois posted.

It is understood she suffered a brain haemorrhage and was in a coma before she died on Saturday afternoon. The health ministry has not commented.

Her medical record and details of her hospital stay have been sent to the European Medicines Agency, which will investigate whether her death was related to the AstraZeneca vaccine.

A fundraiser counting dozens of donations amounting to £1,300 early on Monday has started to support the deceased’s family as numerous friends and admirers of her work expressed their condolences to her loved ones on social media.

“Rest in Peace beautiful Angel. My thoughts and prayers are with your loved ones,” a commentator wrote.

A photographer who worked with her wrote “So sorry to hear of Stephanie’s passing. I had the good fortune to photograph her in Scotland. What a lovely, wonderful person. For her family, I’m so sorry for your loss.”

Meanwhile, the 40-year-old who was also hospitalised for a thrombotic episode after receiving the same vaccine, is stable, said state health services organisation (Okypy) spokesman Charlambos, citing her doctors.

Another three thrombosis incidents have been reported in Cyprus following vaccinations, two of which also concern people who received the AstraZeneca shot.

The incidents were part of 40 serious side effects reported that might be linked with coronavirus jabs which were referred to the European Medicines Agency (EMA).

Officials hurried to defend the vaccine following the death of the 39-year-old.

“We were expecting to see a very small number of such incidents with the vaccination of younger groups,” health ministry advisor Maria Koliou told the CyBC.

The ministry’s epidemiological team is expected to discuss the side-effects of AstraZeneca and whether to recommend different age limits for its administration, Koliou said.

“We could advise this,” if everyone in the team agrees, Koliou said, adding that it would be up to the health ministry to change the recommendations.

Meanwhile deputy head of the Pharmaceutical Services Elena Panayiotopoulou said that all medicines have side effects and that thrombotic incidents are rare compared to the total number of people who received the vaccine.

Not all thrombotic episodes that occur after vaccination are related to the coronavirus shot, added assistant director of the haematological department at Nicosia general Marios Antoniades in statements to the CyBC.

He linked the two cases of thrombosis with a specific syndrome, which occurs rarely after receiving the coronavirus vaccine, in one or two cases out of every million vaccinations.

But the incident has caused concern, despite the lack of proof linking her death to the vaccine.

Citing recommendation of other countries that AstraZeneca should not be administered to young people, Antoniades said that this is not scientifically-substantiated.

He also asked people not to perform preventive blood tests or take anticoagulants such as aspirin before or after their vaccination.

On Friday the EMA advised that a second dose of the AstraZeneca vaccine should not be administered to patients who developed blood clots with low blood platelets after receiving the first.

In England it has been recommended that people under 40s should be offered an alternative to AstraZeneca.

The advice was part of an ongoing review into rare, but severe blood clots possibly linked to inoculation with the shot.

The chief executive of AstraZeneca Pascal Soriot defended the Oxford/AstraZeneca vaccine in an interview last week, and offered new evidence that it could play an important role in the ongoing battle against the disease.

Meanwhile, a British study published on Thursday said two doses of the AstraZeneca-Oxford vaccine may be around 85 per cent to 90 per cent effective against symptomatic Covid-19.

According to Charilaou, after the 39-year-old woman died steps are being taken to donate her organs.

Stay another day: the appeal of unique versus ultra-luxe hotels